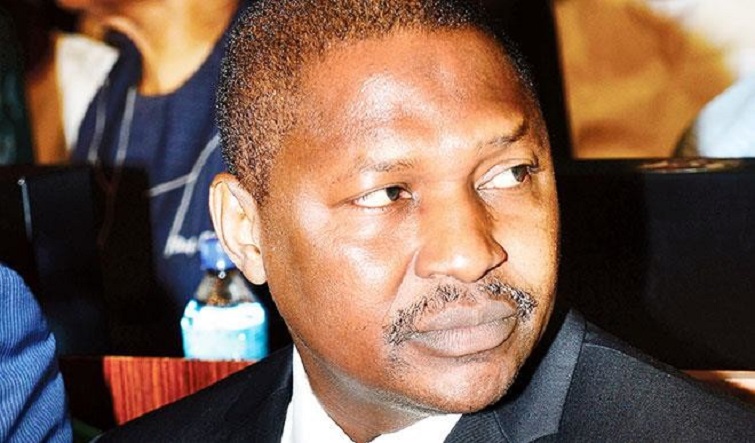 A House of Representatives panel yesterday threatened to issue arrest warrant against the Attorney General of the Federation and Minister for Justice, Abubakar Malami.

The minister has failed to appear before the committee, which is investigating the recent invasion of residences and property of some judges by operatives of the Department of State Services (DSS).

The ad-hoc committee, chaired by Rep Garba Datti (APC, Kaduna), said during its second day of public hearing yesterday that it had sent Malami letters twice to forward his position to the committee but that he neither obliged nor responded to a reminder.

Malami was billed to appear before the panel yesterday alongside the Director General of DSS, Lawal Daura and chairman of Independent Corrupt Practices and other related offences Commission (ICPC), Nta Ekpo.

But while Daura and Ekpo personally appeared before the panel, Malami was absent even as he did not send any representative.

Datti said Malami’s attitude to the committee was unfortunate and gave him up to Tuesday to appear or risk a warrant of arrest.
Source://www.dailytrust.com.ng/news/general/reps-threaten-arrest-warrant-against-malami/173209.html#ilJBS0ovvfCSzQOG.99