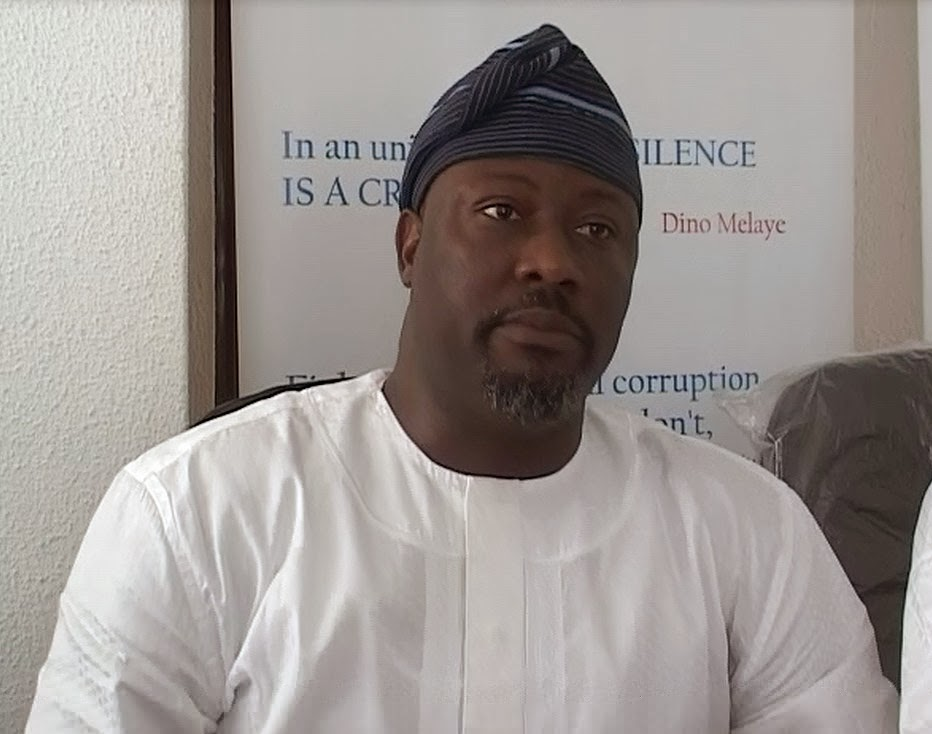 Chairman, Senate Committee on Federal Capital Territory (FCT), Otunba Dino Melaye has been named “Senator of the Year” for the 2015/2016 Legislative Year.
The award would be conferred on Melaye, founder of “Senators with Like Minds”, representing Kogi West Senatorial District tomorrow November 23 2016 at the International Conference Centre (ICC), Opposite Radio House, Garki in Abuja.
Other Distinguished Senators would also be decorated for their legislative contributions to lawmaking at the federal level.
A statement issued on Tuesday by the Senate Press Corps, said it has found Senator Daniel Dino Melaye worthy of being selected for the award after emerging under the category ahead of others.
He was specifically chosen because of Bills sponsored by him, motions brought by him on the floor of Senate, point of orders raised, legislative activism at committee levels, vibrancy on the floor, knowledge of Senate rules and fidelity to parliamentary duties.
This has been described as a giant stride on the Distinguished Senator Dino Melaye’s legislative prowess.
Journalists covering the Senate are also to receive awards of reportorial excellence for their professional contributions to the legislature and good governance in Nigeria.