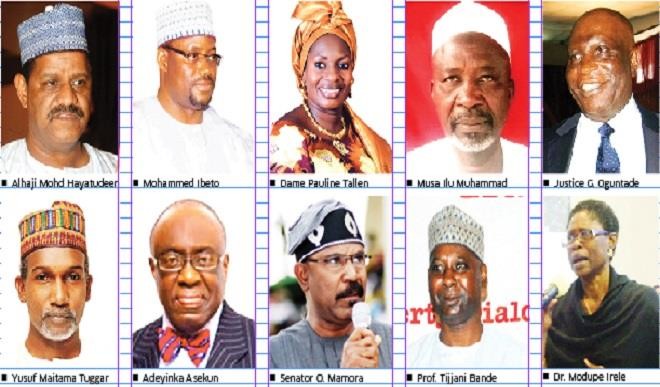 President Muhammadu Buhari yesterday submitted the names of 46 nominees to the Senate for clearance as ambassadors. Among the nominees are former Niger state deputy governor, Mohammed Ibeto and former lawmaker, Dr. Usman Bugaje.
Former Plateau state deputy governor, Mrs. Pauline Tallen, who was also nominated, declined the offer, a source  close to her told Daily Trust. Mrs. Tallen declined the nomination over the health condition of her husband.