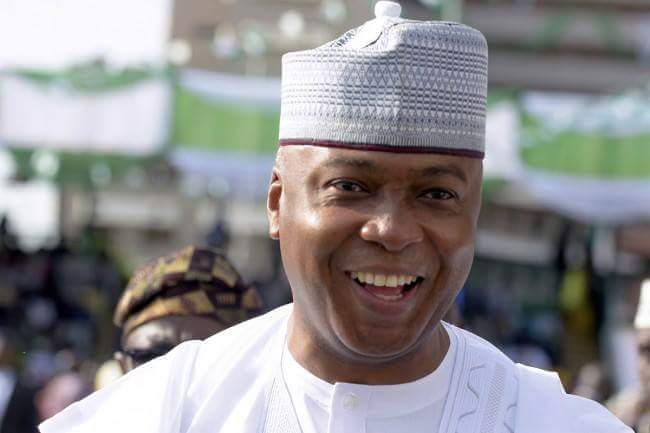 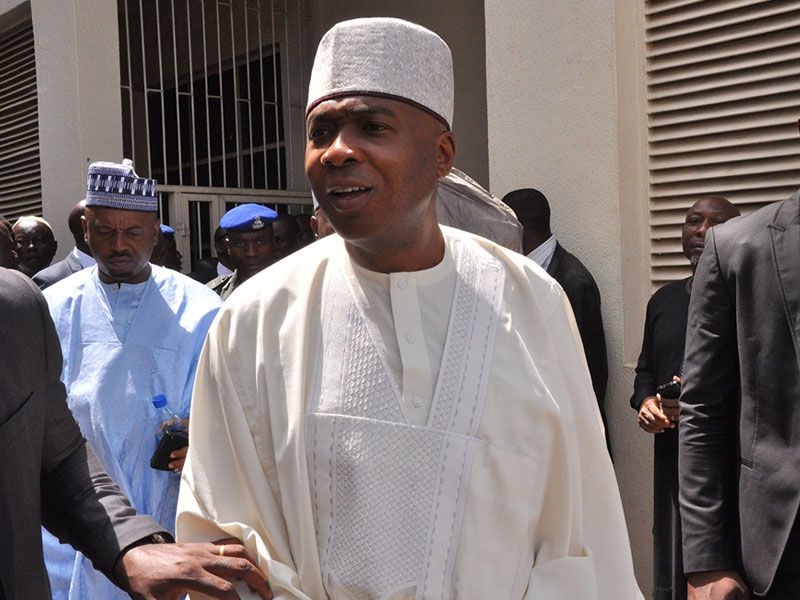 The Acting National Publicity Secretary of All Progressives Congress (APC) Comrade Timi Frank, has commended President Muhammadu Bubari and indeed the federal government for chosen to act on national interest instead of allowing political vendetta in an alleged forgery case earlier filled against the Senate President Bukola Saraki and three others.

The reports that the Federal Government through the Attonrny General of the Federation has officially withdrawn the Forgery suit instituted against the Senate President, Bukola Saraki, his Deputy Ike Ekweremadu and two others “is commendable and in nation’s interest.”

In a statement signed on Friday in Abuja, the APC spokesman said the Senate leadership “which seems to have been distracted as a result of the political motivated case by some interests that were not comfortable with their emergence as Senate leaders.”

“In my own opinion, I will also call on the federal government to go ahead and fully withdraw even the case against the Senate President ongoing at the Code of Conduct Tribunal (CCT).

“It is important to note that Senator Saraki led Senate leadership has shown commitment and cooperation with the executive arm of federal government.”

The APC chieftain said “It is important to go back to the drawing board as a party, harmonise all the interest and use this opportunity to settle all the differences and come out again as a strong and united governing party in the interest of Nigerians and the nation.”