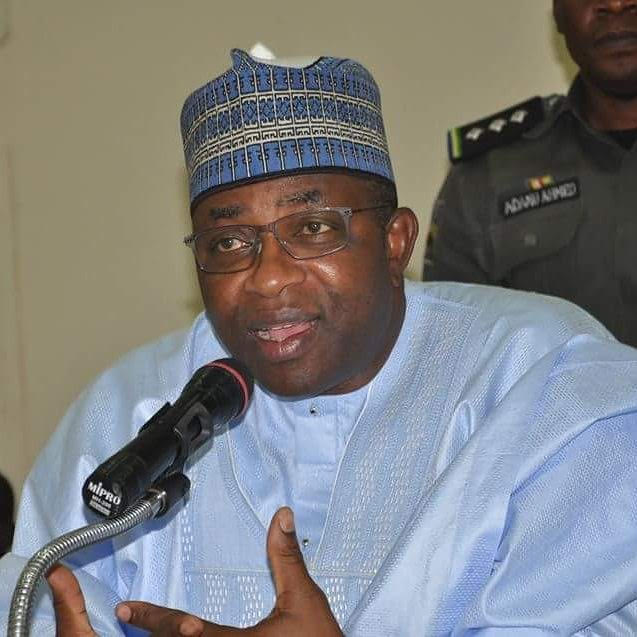 Governor Mohammed Abdullahi Abubakar has challenged the Nigerian police and all other security agencies in Bauchi State to collaborate and work out effective intelligence gathering and other strategies with local communities to stamp out nib kidnapping, cattle rustling and other criminal activities that the State has been grappling with in the past few months.

The governor who gave this matching order when he received the newly posted commissioner of police to the State, Alhaji Zaki M. Ahmad, stressed that one of the priority areas of his administration like all the security agencies, is guaranteeing the security of life and property of the people, for which he said, all hands are expected to be on deck.

Governor Abubakar noted that Bauchi State government under his stewardship has maintained “fantastic cooperation with all the security” agencies working in the State which has resulted in making serious arrests in the past weeks, added that the relative peace being enjoyed in Bauchi State, which is the best in entire northeast sub-region, was attained because of the “resilience and alertness” of the security agencies as well as the support received from local traditional communities and their leaders.

“We must therefore bring an end to the twin evils of kidnapping and cattle rustling. We in Bauchi State mean business in protecting the lives and property of our people. We must therefore collaborate with everybody to stamp out these twin evils that have been wrecking serious havoc on the socioeconomic wellbeing of the State,” the governor said.

Alhaji Zaki M. Ahmad lamented the increase cases of kidnapping and cattle rustling being reported from many parts of the state, but assured that strategies to fight the menace are being worked out to deal with the matter.

The new police commissioner who said that very soon major breakthroughs will be achieved in fighting crime, assured of police dedication, support and loyalty to all constituted authority in the State, revealed that plans are underway to increase presence of police in all parts of the State including check points.

Alhaji Zaki M. Ahmad said with the change agenda of the present administration, change of official attitude of policemen to the people must also reflect the principles of constitutional democracy where rights of the common man are respected.