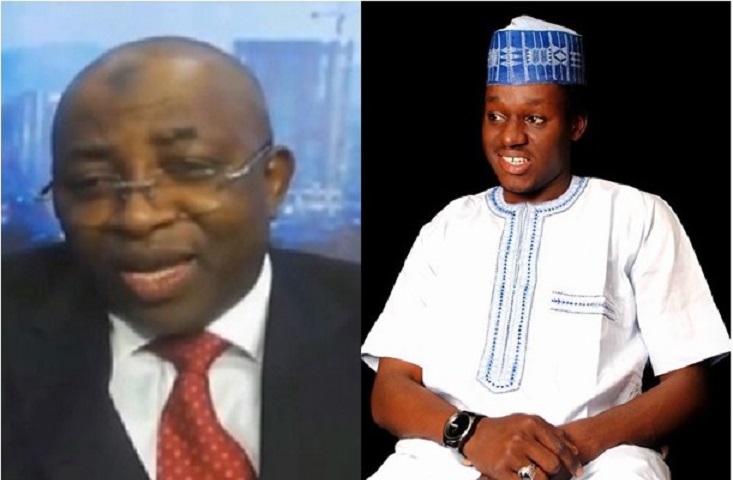 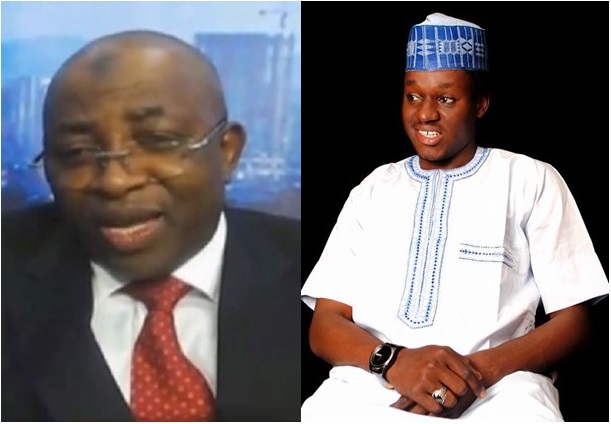 Following an earlier report by 247ureports.com [Embarrassment For Bauchi Gov As Student Union President Rejects N7m Gift] indicating that the leadership of the Bauchi State Student Union had embarrassed the Governor of Bauchi State, Muhammad Abdullahi Abubakar Esq, by rejecting a N7million worth of gift to the Student body, the student body [including the President of the Union] have been experiencing a whirlwind of reactions from the Governor of Bauchi State and from the handlers of the Governor – directing the leadership of the student body to retract the statement earlier made to 247ureports.com.

Particularly, the Bauchi State governor is said to have threatened the leadership of the group with retributive actions should the statement be allowed to linger without a rebuttal.

To that effect, the President of the Student Union, Muhammad Salees Gamawa placed a call to a correspondent of 247ureports.com indicating that they wanted no trouble with the Governor of the State. He explained that the Governor has indeed failed to make true on his promise of scholarships. He explained that many of the students were not particularly happy with the governor for having declared publicly that he had awarded scholarships to student – only to fail to pay the required fees at the respective institutions. He stated that it was the reason for their initial rejection of the said N7m gift.

But the President of the Union, in a contradicting manner, called the correspondent of 247ureports.com again with a different reason for their wanting to reject the earlier media statement. This time, he out-rightly denied the media statement emanated from them. He explained that it was the enemies of the Student Union at play.  He claimed that the identity of the spokesman to the student union, Mukhtar Muhammad was stolen and used to disseminate the press statement. According to him, the email account of the spokesperson and his WhatsApp account were stolen or hacked into – and then used to disseminate the press release.

He claims that the objective of the enemies of the Student Union was to put a wedge between the Union and the Bauchi State Governor. “We have a public meeting with the Governor on Tuesday“, and that is the reason the enemies of the Union want the wedge in place to scuttle the scheduled meeting.

In one of the President’s numerous and frantic calls to the news desk of 247ureports.com, he confirmed that the Student body will formally accept the N7m gift [today] at the meeting with the Governor in the presence of journalists and onlookers.