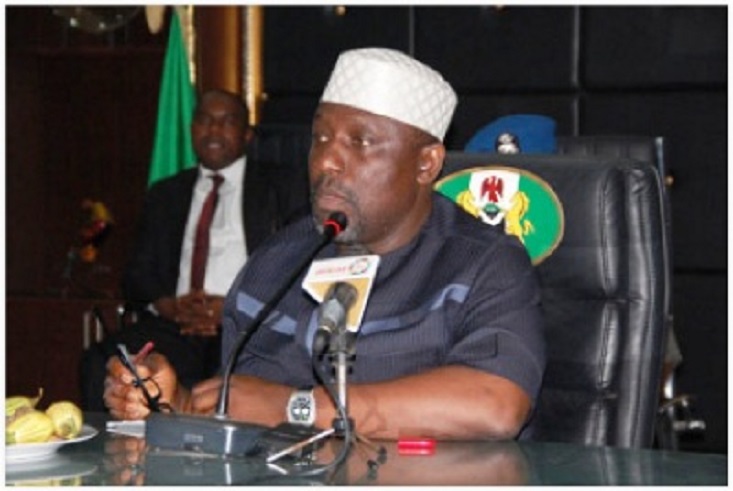 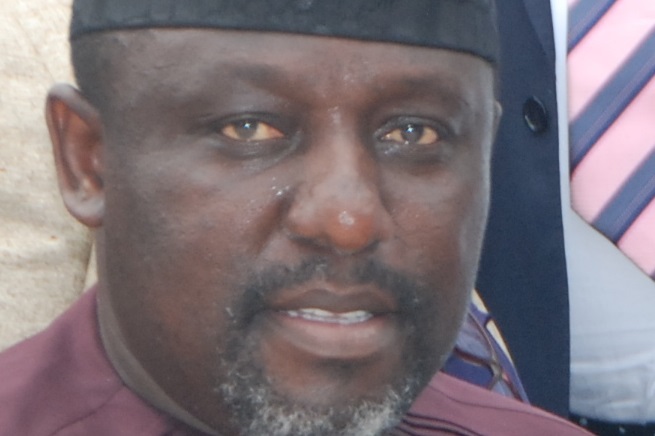 “In more advanced societies the respect accorded senior citizens is legendary. They do not pay the same bus fare as everyone else. In some countries they pay nothing at all. They do not pay the same fare in hotels, restaurants and on board aircraft or ship. In the United Kingdom and the United States, it is inconceivable for a government to come into power without the active support of senior citizens. But in Nigeria, contrary to our heritage, we treat pensioners as dirt under our feet and in the process frighten the young into believing that retirement is a death sentence. To escape this sentence many have resorted to self help which is a euphemism for corruption”. The Guardian editorial May 2, 2006.

It is not far fetched to guess that the Guardian Editorial Board had Imo State in mind. On March 5, 2009 Imo Broadcasting Corporation (IBC) carried a news talk on great achievements of Chief (Dr.) Ikedi Ohakim which it described as beyond a level the people hardly imagined. Ten days after this news talk, The Leader of Sunday March 15, 2009 carried a front page banner headline news: Retired Teachers Report Imo Gov. To God…. Over Unpaid Pensions. This is a regular rhythm in Imo State where values are destroyed by treating pensioners as dirt and dead woods.

It churns the intestines of pensioners to hear or read billboard claims that all pension arrears have been paid when they have a long list of unsettled arrears. Their creditors, especially landlords and traders believe government lies even when they see some of these pensioners and their children on daily diet of cold garri porridge flavoured with sugar or leftovers from eatries and public functions. Even after receiving federal government’s bailout loans to clear backlogs of salary and pension arrears some state governments including Imo State are still stuck. This is an expose of conflict between appearances and reality. Truth has no elder brother.

It is said that people get nearer to God as they grow older. This may be true but not when they are forced to fast. It was when he was fasting for forty days that the devil tempted Jesus Christ. He failed because he met a superior force. Imo state pensioners are weaklings and have been fasting for a much longer period under duress. The devil has succeeded in tempting some of them to stop going to church and other public places to avoid contact with their creditors; tell lies to obtain new loans; eat and drink health hazards and sometimes beg in the street.

Our elected leaders in both executive and legislature treat pensioners like dirt under their feet because they are products of a culture that discriminates against elders. Old habits and assumptions die hard. In Nigeria politicians do not call on elders to vote for them. As a result our leaders do not make the slightest effort to see elders through the light held up by advanced societies and the 1999 Constitution.

Governments in advanced societies teach the youth that retirement is not a death sentence but a priceless gift of years to live and not to linger, hence the respect accorded senior citizens in those societies is legendary. The benefits they enjoy in the United States, United Kingdom, South Africa and Namibia were made possible by elected leaders. No legislator in Imo State from Senate to State House of Assembly has asked why there are in the state pensioners on N500 a month when the state minimum wage is N20,000.

Nigeria is a member of the United Nations Organization (UNO) which recommends that Member States incorporate all the Union’s programmes for older persons. The UNO recognizes unpaid pension as one of the four major factors that constitute Abuse of Elders all over the world. To arrest the Abuse they designated June 15 every year as World Elders Abuse Awareness Day. Our President didn’t say a word on this year’s Awareness Day and no president has ever done so. On August 12 he spoke on the occasion of this year’s International Youth Day, commending Nigerian Youths for the role they played in making 2015 general elections a success. Let’s see what he said on October 1 for Older Persons.

The UNO also designated October 1 every year as Older Persons Day to exalt older persons. To embellish the honour UNO nicknamed them Senior Citizens. No elected leader in Nigeria talks about Elders Abuse Awareness Day or Older Persons Day. World Habitat Day falls on first Monday of October every year. In 2012 it coincided with our Independence Day. As a result it was shifted to October 18. No such consideration has been accorded Older Persons Day which falls on October 1 every year. On July 18, 2011 His Excellency Owelle Rochas Okorocha OON at Dan Anyiam Stadium declared July 18 every year as Imo Pensioners Day. That was before the largest ever assembly of Imo State Pensioner. Till date Imo Pensioners Day which would have been his greatest legacy is deleted from government programmes.

The 1999 Constitution contains provisions for old age care and pensions. Section 14:2(b) states that “The security and welfare of its people shall be the primary purpose of the government”.

Comment: Security includes economic security. When pensioners are not paid they are effectively excluded from government responsibility. Section 16, sub section 2(d) reads “That suitable and adequate shelter, suitable and adequate food, reasonable and national minimum living wage, old age care and pensions and unemployment and sick benefits and welfare of the disabled are provided for all citizens”.

Comment: Nigeria has national minimum wage of N18,000 without minimum livable pension. As a result some pensioners in Imo state are on N500 a month. As for old age care, Anambra and Ekiti states have made symbolic gestures but no mention is made in Imo State on the welfare of the aged. Section 210 (3) states that “Pensions shall be reviewed every five years or together with any State Civil Service salary reviews whichever is earlier”. Comment: This has not been done in Imo State since April 1988.

If our governor wants to know the rate at which lack of money to buy food and medicine is taking the lives of pensioners let him disguise his physical features and speech ascent so well that even members of his family cannot recognize him. Then let him escape from Douglas House for four days into Owerri town, walk its streets; spend time at newsstands to hear debates of Free Readers Association travel to Mbaise, Okigwe and Orlu in ‘one chance’ buses and attend funeral ceremonies in the rural communities. He will distil from angry voices and sully faces that there is groundswell of compassion for pensioners as they  drop like rotten fruits. He will return to Douglas House as a passionate crusader of the welfare of senior citizens.

New Bauchi State: Is It Mere Slogan Or Coined On Concrete Evidence? – By Sulaiman Maijama’a