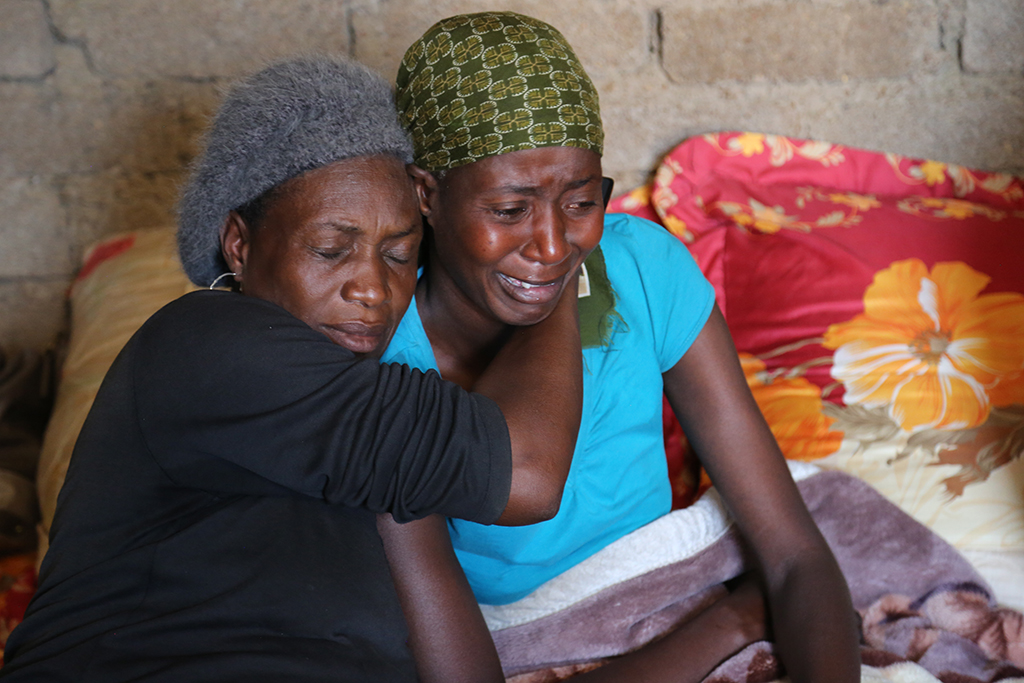 Tragedy struck yesterday in Owerri, the capital of Imo State as two staff of Home Best Hotel in Owerri Municipal Council were found stone dead in their rooms in circumstance suspected to be food poisoning.

The deceased, Mr. Chima Nnadi from Aboh Mbaise LGA of Imo state and Chukwunonso Ebube from Awka Anambra state were said to be found dead early Friday morning at the hotel located at Oguamanam Street in Owerri Municipal Council, after they performed their hotel duties on Thursday night and slept.

The Chief Security Officer (CSO) of the area, Mr. Anayo Ajele told 247ureports.com that the likely cause of the death was food poison.

He said though there was need for autopsy report to ascertain the real cause, but added that a preliminary investigation proved that the victims were poisoned.

The CSO said Nnadi and Ebube went to buy a food at the closest eatery and retired to the hotel where they eat the food.
He added that one of the deceased went and switched off the big generator in the hotel and both of them retired to their bed around 12 midnight.

According to him, Nnadi and Ebube were found lying dead, with both facing each other after long struggle.
The Director of the hotel, Mr. Benald Abana said that only autopsy report  will ascertain the cause of the death of his workers.

Meanwhile, the remains of Nnadi and Ebube were taken to federal medical Center (FMC) Owerri for further investigation.

The Police Public Relations Officer (PPRO), Mr. Andrew Enwerem said at the time of the report that he has heard the incident, but was waiting to get full detail from the divisional Police Officer (DPO) in the area.