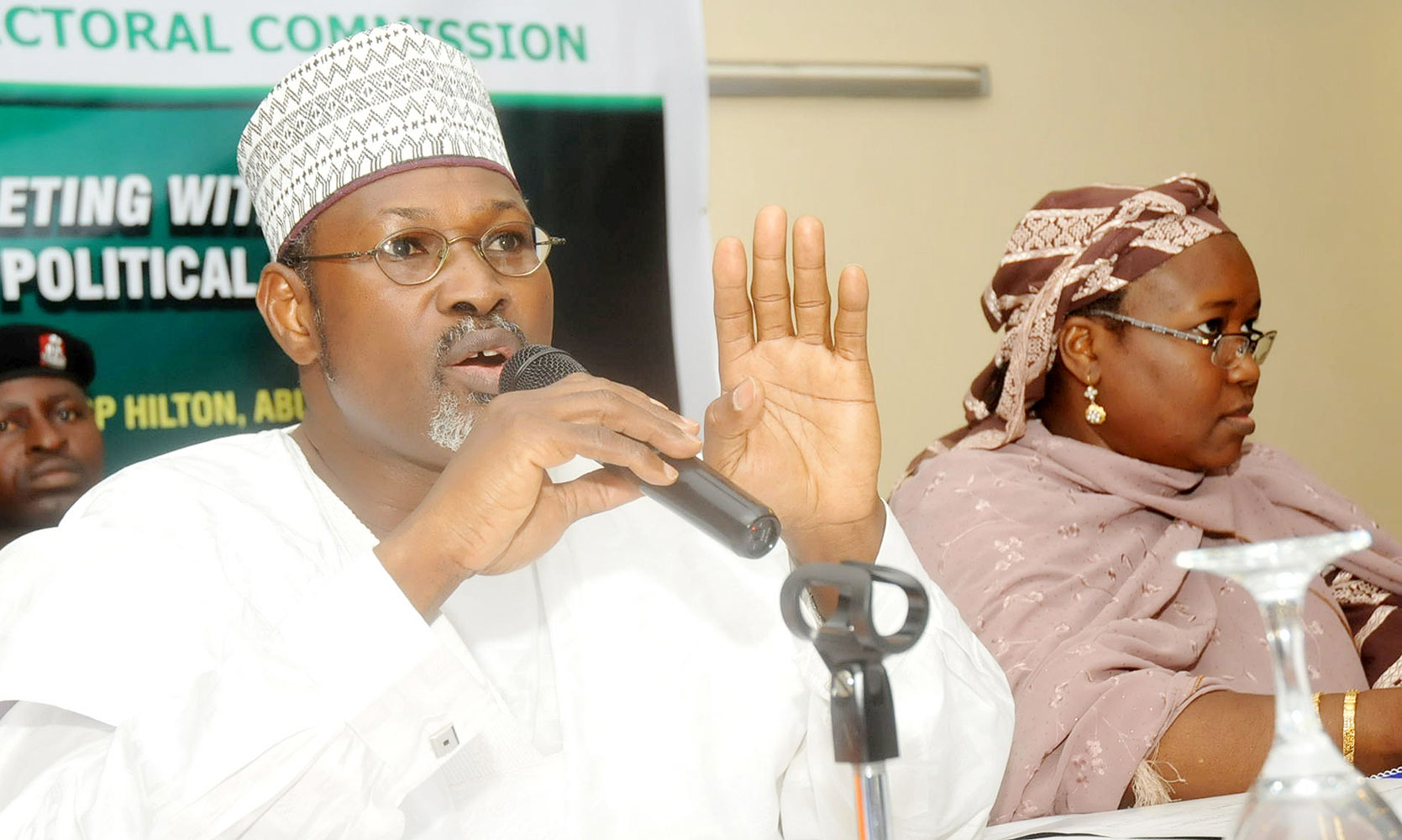 The Independent National Electoral Commission (INEC), has declared Alhaji Abubakar Bello of the All Progressive Congress (APC) as the winner of the Niger State governorship election.

The Returning Officer,  Prof. Abdulganiyu Hambali of the University of Ilorin, announced on Monday in Minna that Bello scored  593, 702 votes, to defeat other contestants.

“Alhaji Abubakar Sani Bello of the APC, having certified the requirements of the law and scoring the highest votes cast, is hereby declared the winner of the governorship election held April 11, 2015,” Hambali said.

He said that the candidate next to him in number of votes, was PDP’s Umar Nasko, who garnered 239, 772 votes, while Alhaji Yakubu Umar of the ADC scored 2, 144 votes.

In Kano, Dr Abdullahi Ganduje, the Deputy Governor of the state and APC gubernatorial candidate, emerged winner in the governorship race .

The Returning Officer for the state governorship election, Prof. Mohammed Hamis, announced the election results in Kano on Sunday night.

‘’Dr Abdullahi Umar Ganduje of APC, having satisfied the requirement of the law and scored the highest number of votes, is hereby declared the winner and returned elected’’, he said.

The Returning Officer said a total of 5 million voters were registered, while 4.3 voters were accredited during the exercise.

Also in Adamawa,Sen. Bindo Jibrilla of APC triumphed over 11 other contestants, amongst them, Malam Nuhu Ribadu, to emerge winner of Adamawa Governorship election.

Declaring the result in the early hours of Monday, the Returning Officer of the election, Prof Geofrey Okogbaa, said Jibrilla scored 362, 329 votes out of the 684, 050 total valid  votes cast.

Meanwhile, the result of 24 out of 25 House of Assembly seats so far released, showed that APC won 22 seats while SDP and PDP got one seat each.

Announcing the result in Lafia in the early hours of Monday, the Returning Officer, Prof Hassan Abdulmuminin-Rafindadi, said that the governor won in all the 13 local government areas of the state.

The All Progressive Congress(APC), also won the Governorship seat in Kebbi State, with its candidate, Sen.Atiku Bagudu, garnering  477,376 votes, to defeat 16 other candidates.

The Returning Officer, ,Prof.Muhammad Lawal, who announced the result, said that of the  1,454,369 total registered voters, 873,542 were accredited and participated in the election.