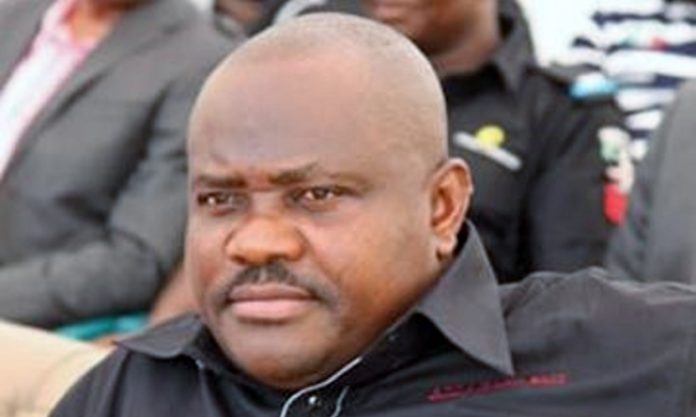 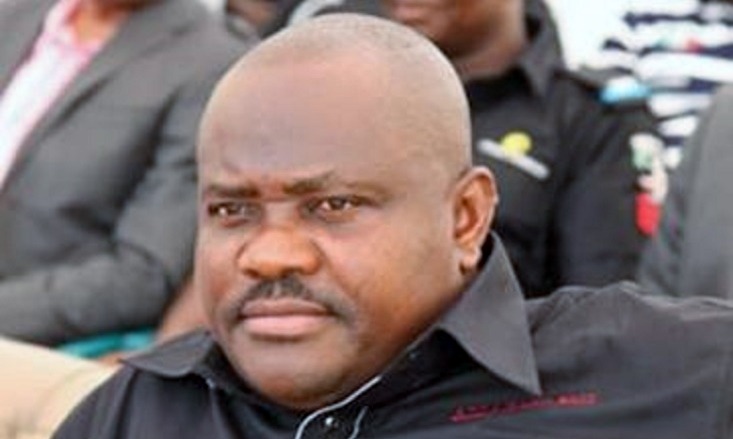 …Calls For Arrest Of Dakuku, Amachree

The Rivers State Chairman of the Peoples Democratic Party, PDP, Bro Felix Obuah has blamed the attack on the governorship rally in Bakana, Degema Local Government Area of the State on members of the All Progressives Congress, APC and called for the arrest and interrogation of Mr Dakuku Peterside,  and Otelema Dan Amachree to tell the police what they know about the ugly and shameful attack on the PDP governorship candidate Barr Nyesom Wike,  his  Deputy,  Dr Mrs Ipalibo Harry-Banigo, Sports Minister, Dr Tammy Danagogo and members of the PDP Campaign Council.

The PDP Chairman made the call in a press statement issued by his Special Adviser, Media, Jerry Needam while reacting to the attack on Barr Nyesom Wike and members of his campaign council in Bakana, Degema LGA of the State on Saturday February 28, 2015.

He described the attack as criminal, barbaric and orchestrated by the APC to destabilize the State and derail the elections, having come to the realisation that Rivers people have resolved to unanimously vote for the PDP.

The interrogation and arrest of the Rivers APC governorship candidate, Mr Dakuku Peterside and Mr Otelema Dan Amachree, factional Speaker of the Rivers State will help the police in their investigation to get at all the APC members involved.

The Rivers State PDP Chairman regretted and condenmed the introduction of violence into our politics by the APC, describing the development as very unhealthy in our democracy.

Bro Felix Obuah urges all PDP members to remain calm assuring that no amount of attacks on members of the PDP by the APC will stop the PDP from taking over the government house and recover the stolen resources of the State.

It will be recalled that the Rivers State PDP governorship candidate, Barr Nyesom Wike and members of his Campaign Council were over the weekend, attacked by APC thugs during his campaign rally in Bakana, Degema Local Government Area of the State. One PDP member was shot dead and several others injured, during the attack.

Re: Formation of NDDC Board Not Part Of My Responsibilities – By Sen Godswill Obot Akpabio CON