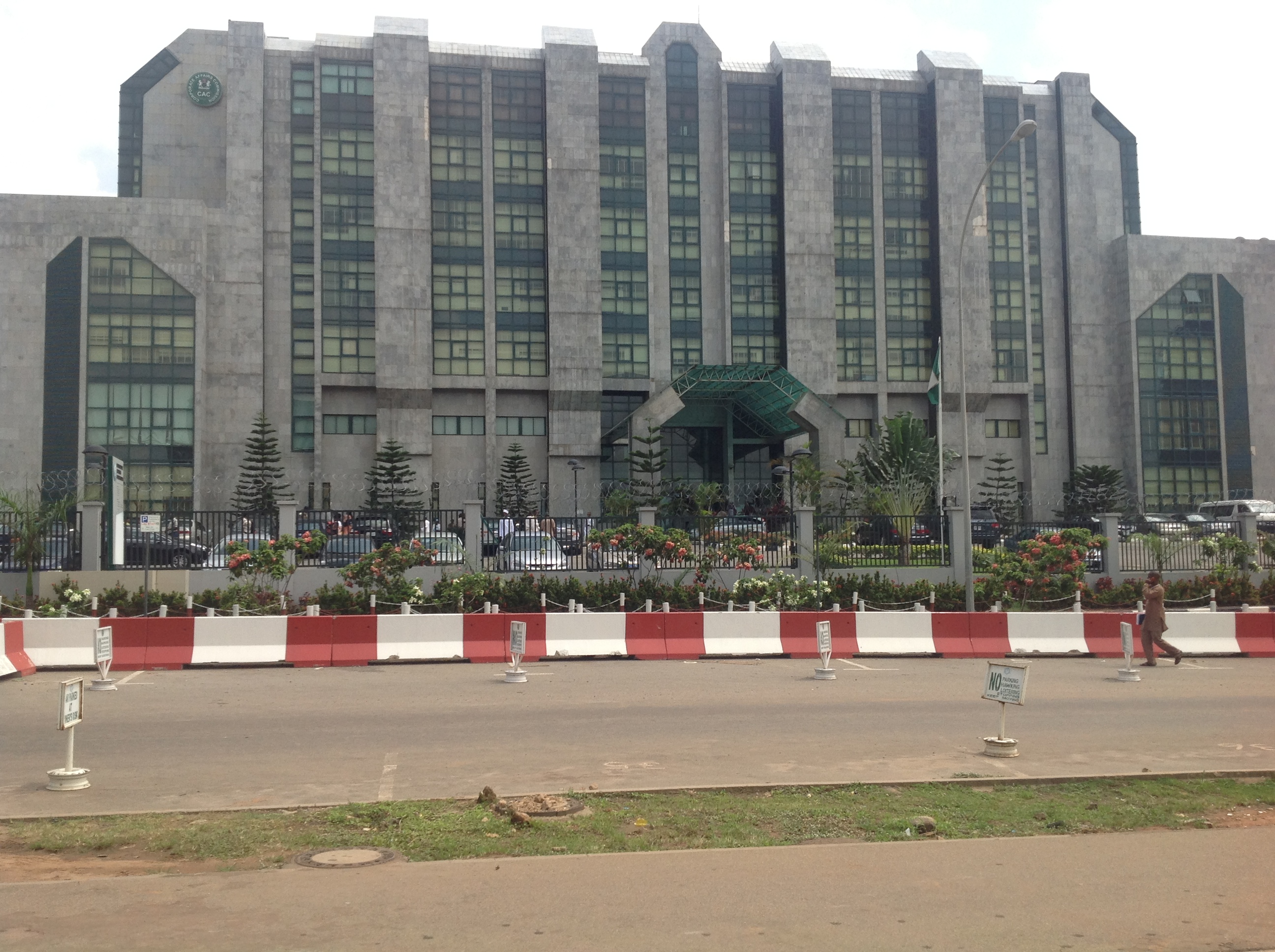 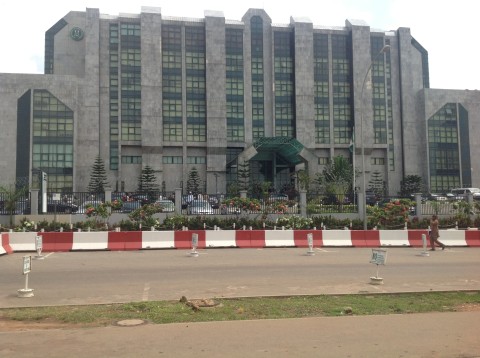 Two siblings, Mrs. Eunice Odirri and Mr. Sunny Esiso, children of the owner of the firm, the late Chief E.A. Esiso, and a lawyer, Mr. Wilfred Okoli, were allegedly arrested last week by the Special Fraud Unit (SFU) of the police in connection with the case.

The suspects were, however, said to have been released on bail while the SFU was alleged to be on the trail of their suspected collaborators in CAC.

SFU sources said the suspects may be arraigned before a Magistrate Court in Warri, Delta State, this week on charges of fraud and forgery.

Founded by the late Esiso, Gateway Estates Limited has substantial real estate holdings across the country, particularly in Warri.

The deceased and his wife, Mrs Iketiti Esiso, were registered as co-directors.

Esiso’s death in 2011, according to a petition by his first son, Y. Esiso, and upon which the SFU is acting, left the firm with one director.

This threw up the need to appoint at least one more director to the company’s board.

The family, in the petition to the Commissioner of Police, SFU, Milverton Road, Ikoyi, dated February 15, 2014 headed to a Delta State High Court, sitting in Effurun, which granted Esiso’s first son and the eldest daughter as interim administrators of his estate.

The duo then approached the CAC to request that they be allowed to appoint new directors to the board of their father’s firm.

This, the petition claimed, became necessary because the passing of their father had left the company with only one director, in contravention of the legal requirement of a minimum of two directors.

“The CAC rejected their request on the grounds that an order from a state court does not suffice to command the compliance of CAC.

“CAC insisted that the duo must go to yet another court, this time the Federal High Court to get an order for an extraordinary general meeting.

“The strident objection of Barrister Ama Etuwewe, acting for the court appointed administrators to the illegality of this peremptory command, did not sway CAC from her flagrant contempt of an order of court,” the petition said.

This notwithstanding, the interim administrators reportedly instructed their counsel to approach the Federal High Court for the further order as insisted upon by the CAC.

“In January 2013, the Federal High Court, sitting in Abuja, granted the said order subsequent upon which an extra ordinary general meeting was summoned by the administrators at which resolutions were passed and adopted and a list of new board members nominated and forwarded to CAC,” the petition stated.

The petition alleged: “When pressed, they refused to give reasons for their second, more egregious contempt of court but a quick perusal of the files of CAC revealed that while CAC was sending the administrators on a wild goose chase for more court orders, they had proceeded with the acceptance of a list of directors from one Barrister Wilfred Okoli of C84, Banex Plaza, Wuse 11, acting for the duo of Mrs. Eunice Oddiri and Mr. Sunny Esiso, siblings and the fifth and sixth children of the late Chief Esiso.

“Ostensibly, CAC accepted the list from the duo on the basis of a form purported to be signed by the sole surviving director, Mrs. Iketiti Esiso and one Mr. Anthony Chikwendu, who had acted as Company Secretary at the time of formation of Gate Way Estates Ltd. in March 1973, 41 years ago.”

A family source said: “When the name of Mr. Anthony Chikwendu was appended to the April 2013 form and when, on examination, it was discovered that the name was incorrectly spelt and the affixed signature suspected to be forgery, the case was reported to the Special Fraud Unit of the police.”