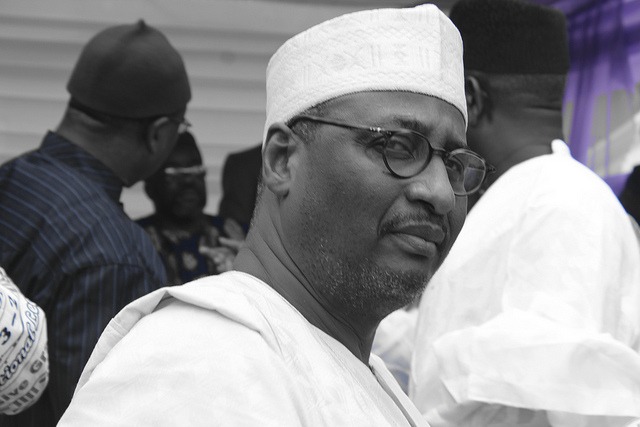 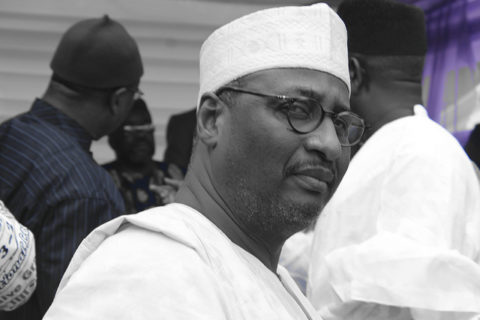 The national Chairman of the Peoples Democratic Party (PDP), Alhaji

the ruling party in Minna, the Niger State capital.

Pleading to the former governors, the PDP chairman said, “We are

all the five governors that defected to the opposition party return

back to the ruling party.

According to the Chairman, “if the Niger state governor as the leader

of the G7 and Jigawa State governor can remain in the party, I call on

Gov. Aliyu to ensure the return of the other five PDP governors who

“Gov. Aliyu saw the light at the end of the tunnel and stayed, your

job has not finished, go back and make sure your people (G5) see the

light and get them to come back home to PDP,” Mu’azu directed.

electorates and commended them for voting the party to power since

1999 and promised that the country should expect more goodies from.

President Goodluck Jonathan in his address  described the ruling

Peoples Democratic Party (PDP) as the only stable and democratic

political party in the continent of Africa.

Jonathan said that the party since inception has remained constant and

focused in the delivery of its mandate to the people of the country.

According to the President, “Since inception PDP has remained the

remained stable. In fact we are the most stable and democratic party

in Nigeria and in Africa”.

Though Jonathan and Niger State governor claimed that the rally was

not to campaign for 2015, virtually all the speakers at the rally took

turn to assure the President of their support for his re-election bid.

from north central led by the Senate President, David Mark and the