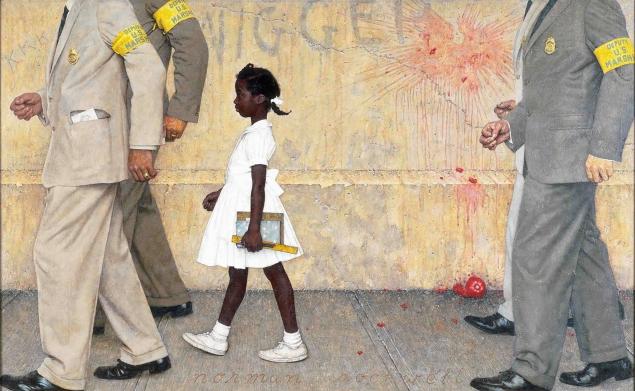 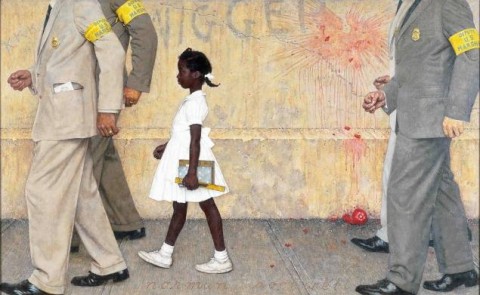 “Black to our Roots” is a documentary that follows the story of three African-American teenagers in search of their ancestral home.

The non-profit organization HABESHA, or “Helping Africa By Establishing Schools at Home and Abroad,” provided the opportunity for the teens to delve into their pasts. Sylvia 16, Kweku, 15, and Afua, 13,traced their genealogy with the organization’s help.

The teens were filled with hope, fear and sadness as they saw pieces of their ancestry come to the surface. Slavery, identity and belonging were some of the themes throughout the film.

Jacqueline Olive, director of “Black to our Roots,” said the film is supposed to generate interest within the African-American community. She said it’s important for people to know where they came from,  both historically and culturally.

“The film is a coming-of-age film,” Olive said. “We follow a teen, Sylvia, who is really shy. She is African-American, lived in a housing project and didn’t really have a sense of her history here in America, much less of her connection to Africa. By the time she finished the program with HABESHA, she was a totally different person. She was a leader. She’s at school now taking international studies. You see that need for people to understand that connection. To understand yourself and the full scope of who you are and who your people are is really important.”

Sabrina Cummings, an UWF junior anthropology major, said she thinks students should watch this film because it’s important for them to know about their heritage.

“I think it’s important that people understand that the youth these days are still looking into their heritage and looking into where they come from,” Cummings said. “Sometimes when they realize one thing about their culture, they have to go into it. I think this movie does a really good job of showing that.”

Taja Harris, an UWF freshman philosophy major, said she respected that Sylvia had such a desire to know about her culture.

“The girl in the film asked others if they considered themselves African,” Harris said. “A lot of the answers were less than acceptable, but she took the initiative. She really wanted to see her heritage and she really had that dignity within her that wanted to know where she was from. She showed a little bit more interest than those around her.”

Olive said she is hopeful for the African-American community to come to a sense of pride and understanding about their ancestry. She said she’s noticed that people are becoming interested, but she wants to see a bigger crowd do the same.

“People are coming together a lot more, and there is more understanding,” Olive said. “The film is about having a sense of dignity about ‘blackness’ and this pride that comes with understanding the full picture of what that means.”

Olive said her experience directing this film was life-changing.

“I was very purposeful when I decided to make documentaries about telling the stories of my people,” Olive said. “It was great to be able to have this opportunity. There were a lot of questions that I had that were answered, so it felt like a journey for me, too. As I was filming, I was being touched the same way they were.”

For more information about Olive and her latest projects, visit tellitmedia.org.