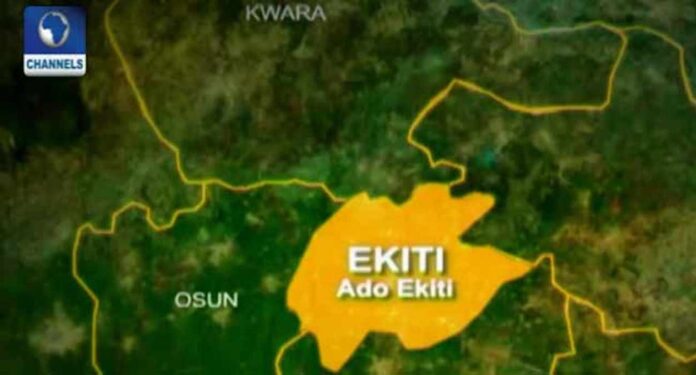 The two-week grace begins on Sunday, March 22. In February, the state conducted a two-week registration of farmers and herders, but not all those involved seized the opportunity.

Commissioner for Agriculture and Food Security, Dr Olabode Adetoyi, said in a statement issued in Ado-Ekiti on Saturday that the exercise was expedient to ensure that all farmers and herders could be accounted for.

He added that the registration was also aimed at ensuring peace between the two groups and bringing incessant clashes between them to an end.

He noted that the exercise was in consonance with the National Livestock Transformation Programme of the Federal Government.

Dr Adetoyi observed that clashes between farmers and herders posed dangers to human and food security, hence the need to take proactive measures to curb the menace.

Special Adviser to Gov. Kayode Fayemi on security matters and chairman, herders-farmers peace committee, retired Brig.-Gen. Ebenezer Ogundana, warned in the statement that whoever failed to register would be treated as a criminal.

Such persons, he said, would be compelled to leave the state.

Director-General, Office of Transformation and Service Delivery, Prof. Mobolaji Aluko, told the News Agency of Nigeria (NAN) that identity cards would be issued to registered farmers and herders free of charge,