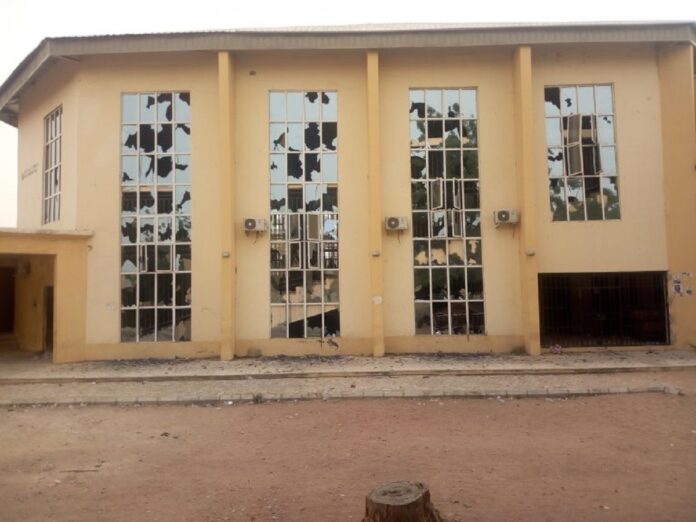 No life was lost during the incident, but the police have arrested some of the students.

Rector of the institution, Prof. Ibrahim Umar, who announced the shutting of the school said the students were protesting against the cancellation of “signing out’’ ceremony for the year.

He explained that at the end of their final year, students celebrate “signing out’’, but the activity was cancelled this year by the Students Affairs Division following unfavourable security reports.

He said the students refused to comply with the cancellation and went on rampage adding that a committee would be setup to look into the issue.

“We have closed the institution till further notice,’’ he said.