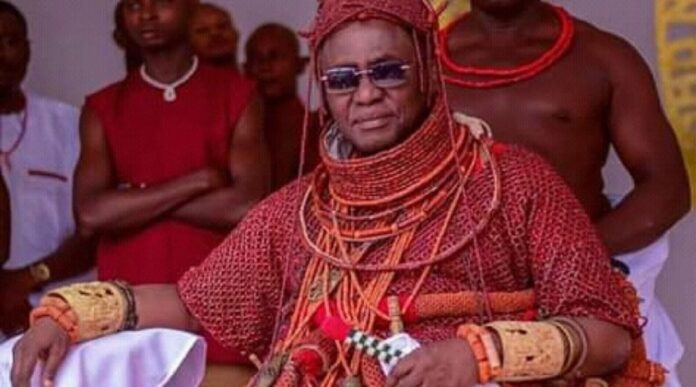 Oba of Benin, Oba Eware II, has approved the removal of Priest Harrison Okao, as the Ohenosa of the Holy Aruosa Cathedral of Benin, also known as Benin National Church.

A statement signed by the secretary, Benin Traditional Council, Mr Frank Irabor, on Thursday in Benin, said the removal followed the recommendation by Elders Committee of the Cathedral and senior chiefs of the palace.

“The Oba of Benin, the traditional head of Holy Aruosa Cathedral Benin, has been constrained by traditional dictates to reluctantly approve the recommendation of the removal of Mr. Harrison Okao, as Ohenosa of the Cathedral,’’ the statement said.

It added that the removal was predicated upon long-standing and lingering breaches over the years by Mr Okao pertaining to the age-old custom and traditions as Ohenosa at the Cathedral.

“The decision is expected to bring lasting peace and tranquillity to the holy spiritual environment that is imperative in the Cathedral which has been absent due to non-compliance with traditions and customs by Harrison over several years,’’ it stressed.

The statement ordered that all property, paraphernalia of office as Ohenosa and keys of the Cathedral be handed over to Chief Esere, Head of Iweguae.

It added that Harrison should refrain from operating the bank account of the Cathedral with immediate effect.