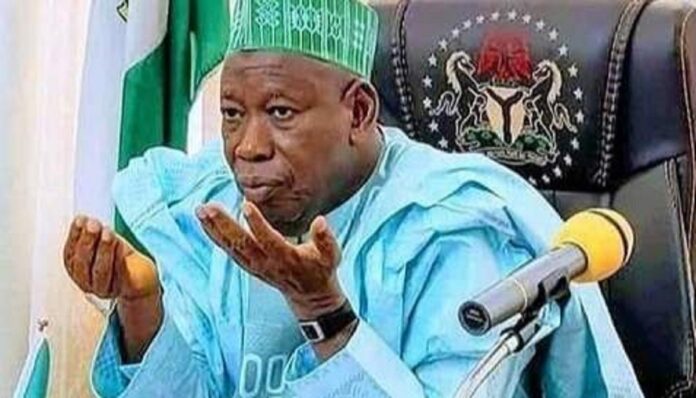 Kano State government has debarred an Islamic cleric, Sheikh Abduljabar Sheikh Nasir Kabara from preaching in the state for his mode of teachings considered too incendiary.

The state commissioner for Information, Malam Muhammad Garba, who addressed newsmen in Kano, Wednesday night, said the decision was part of the state Executive Council’s resolutions at its weekly meeting held at the Africa House, Government House.

He also announced that all seminaries run by the clergyman would be shut down pending investigation by security agencies.

Malam Garba further stated that the council has directed all broadcast stations and social media platforms to abstain from airing of such enflaming preaching, sermons, propagation and any other religious discussions in the interest of peace and tranquility in the state.

The commissioner also revealed security agencies have been directed to ensure full compliance and take decisive action against any person or group found flouting the order.