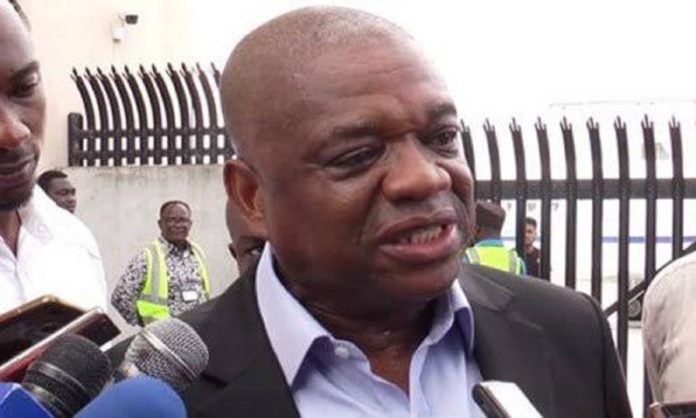 Igbo leaders across political divides have demanded that the two major political parties in the country concede their presidential tickets for 2023 general elections to the southeast.

The demand was made in a communique signed by a former governor of Abia State, Senator Orji Uzor Kalu and Senator Ike Ekweremadu issued at the end of a bipartisan meeting of South-East leaders held yesterday at Camp Neya, Igbere, Abia State.

The leaders held that the zone was united and indivisible in advancing the cause of the region and Ndigbo, stressing that they were not in support of secession or any secessionist groups.

While maintaining their stance for a united, indivisible and prosperous Nigeria, the southeast leaders commended President Muhammadu Buhari for his infrastructure regeneration drive across the five states in the zone.

They said: “The southeast, as a major geopolitical zone and Ndigbo, being one of the three predominant tribes in Nigeria, must take its rightful position in national polity. The Presidency has rotated between Northern and Southern Nigeria and among the various geopolitical zones.