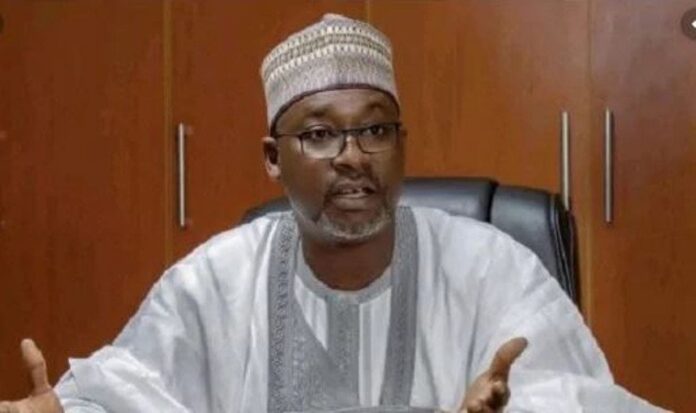 The Minister of Water Resources, Mr Suleiman Adamu, says there is nothing new in the Water Resources Bill as it is derived from four already existing Nigerian water resources laws.

Adamu was speaking on the bill while featuring on the News Agency of Nigeria (NAN) forum in Abuja.

He said the clarification is necessary to debunk the misconceptions in some quarters about the Bill which generated public debate when it was presented at the National Assembly.

According to Adamu, the four existing laws covering the water resources sector have been enforced in the country already.

He said that the four laws which represent about 95 per cent of the content of the Water Resources Bill have been in existence for about 30 to 40 years.

“The second one which is probably the oldest, is the River Basin Development Authorities Act.

“The third one is the National Water Resources Institute Act.

“The fourth one is the Nigeria Hydrological Services Agency Act.This Act is the newest and was enacted in 2010.

“All these laws exist and were enforced and govern the water resources sector,” the Minister explained.

He said that the bill has no hidden agenda, adding that it is not designed to cause trouble in the country.

Adamu also said it is not in any way a Rural Grazing Area (RUGA) programme of the government for the benefit of Fulani, as being misunderstood by some Nigerians.

He said it is a bill that will be of immense benefit to all Nigerians who will have access to the country’s water resources no matter their socio-economic status.

Adamu said the major motivating factor behind the bill is that almost every country in the world has a single statute with respect to water resources law.