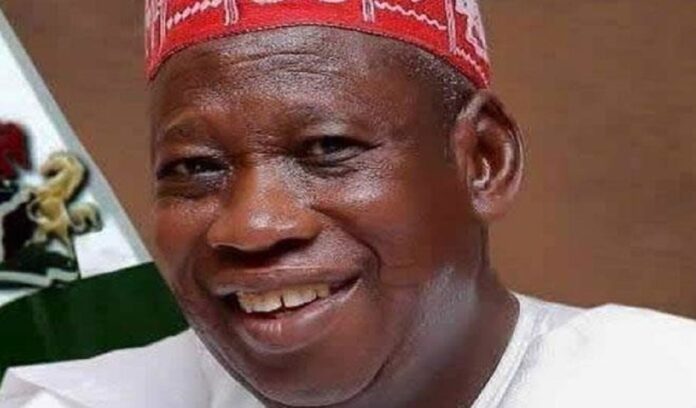 Kano state AgroPastoral Development Project, KSADP, has set budgeted not less N300 million, for the development of infrastructure in five cattle markets in the state.

The State Project Coordinator, Malam Ibrahim Garba Muhammad announced this during the proposal opening for design and supervision consultancy for the markets, at the project office in Kano.

Malam Ibrahim Garba highlighted that the cattle markets to be upgraded are those of Wudil, Dambatta, Gwarzo, Falgore and Dunbulum.

The Project Coordinator lamented the markets are generally in a bad state owing to poor infrastructure, despite the huge volume of trade and number of people who transact in them.

“They all lack basic facilities for humane treatment of livestock on arrival, that is, off-loading, while in the market and during reloading”.

Consequently, he announced that “the project will invest in infrastructure to provide loading and off-loading ramps, watering facilities, office space for market information, security and veterinary services, lighting for trade and security at night as well as toilet facilities”.

Malam Ibrahim stated that in the long run, this activity would reduce loss of condition in marketed animals, including reduction of mortality during transportation.

“The interventions will redefine the way cattle trading is conducted in the markets and will have far-reaching environmental and social impact”.