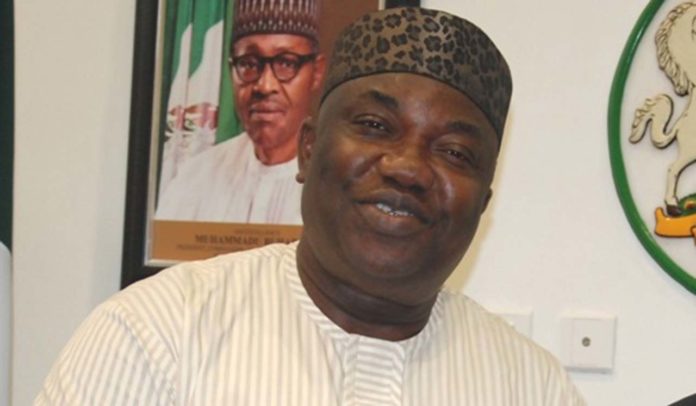 International Solidarity for Peace and Human Rights Initiative has strongly condemned the time table surrounding the resumption of schools in Enugu.

The group said that the time table is harsh and did not capture the interest of parents who are receiving the backlash of inconsistencies in the time table.

In a letter to Gov. Ifeanyi Ugwuanyi, endorsed Osmond Ugwu and Jerry Chukwuokolo, President and Secretary of the group respectively, the group alleged that part of the stakeholders that had influential involvement in the resumption of schools process are representative from the private school sector.

The letter reads:”we appreciate the concern by the government that the children do not lose the entire session to Covid-19 pandemic, we wish to however point out some shortcomings of this programme and timetable”.

It is also noted that the shortness of the resumption notice to parents” smacks of laxity or insensitivity on the part of the government actors  in that regard”.

However, the group recommends  phased process of classes in all the primary and secondary schools in  the state pending the construction of new classroom blocks  for effective and permanent maintenance of physical distancing.

It also recommended that government provides face masks and sanitisers for six months to contain spread of the disease.