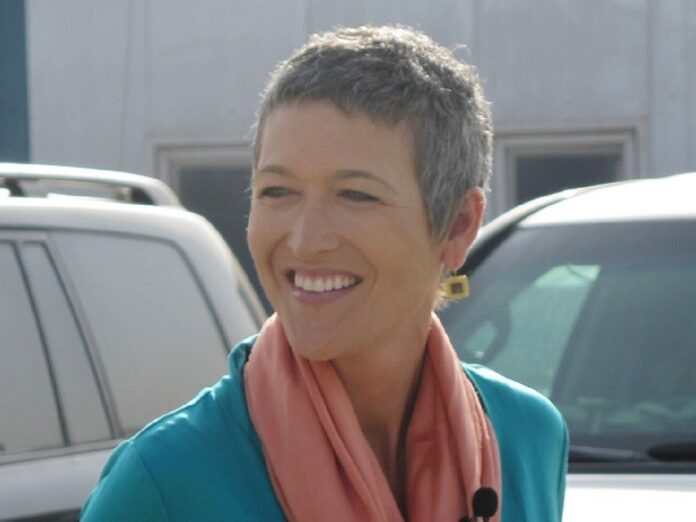 A Fox News reporter staunchly defended her work Saturday after President Donald Trump demanded she be fired for confirming parts of The Atlantic’s bombshell story revealing the president’s insults about military service members.

“I can tell you that my sources are unimpeachable,” Fox News’ national security correspondent Jennifer Griffin said on-air (in the video above). “I feel very confident with what we have reported at Fox.”

She didn’t confirm “every line” of the report, but did confirm “most of the descriptions and the quotes in that Atlantic article … so I feel very confident in my reporting,” Griffin said. She also discovered as part of her reporting that Trump had once said that including “wounded guys” would not be a “good look” at a July 4th parade honoring the military, according to a source.

The Atlantic article cited multiple accounts of shocking incidents when Trump denigrated military service members, including referring to fallen war heroes as “losers” and “suckers.” It also revealed details of the president’s refusal to visit the graves of America’s war dead at Aisne-Marne Cemetery while he was in France in 2018. Trump has denied everything.

Griffin said she wasn’t able to confirm the “suckers” and “losers” portion of the Atlantic report about dead military heroes. But a source did confirm that Trump once said that anyone who served in the Vietnam War was a “sucker.”

While reporters at other news operations confirmed the Atlantic report, Trump singled out Griffin because a hit from Fox, which is usually supportive of the president, is particularly damaging for him.

Trump cited a Breitbart article pointing out that Griffin had failed to confirm the “most salacious” (“suckers” and “losers”) details of the Atlantic story, written by editor-in-chief Jeffrey Goldberg, whom Trump called a “slimeball.” The president also declared that Fox News was “gone.

At least seven of Griffin’s colleagues — and a Republican congressman — supported her after the president’s tweet and after being bashed by Fox contributor Mollie Hemingway for using anonymous sources.

This article originally appeared on HuffPost and has been updated.