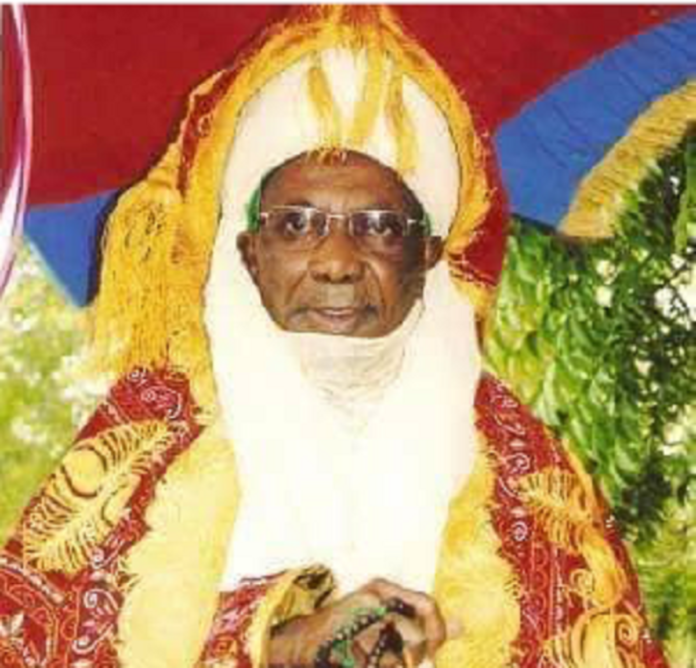 The Emir of Ningi in Bauchi state, Dr. Yunusa Mohammed Danyaya has advisd his subjects to always report suspicious characters within their midst to appropriate security authorities in their respective domains for necessary actions.

The Emir gave the advisee yesterday when he paid a sympathy visit to Base and Chamo Communities in Ningi Local Government Area of the state, whose four sons were kidnapped for ransom, and paid N2 million for each before their released.

The Base and Chamo Fulani communities in the Ningi LGA are settlers of Jimi, Dogon-Ruwa, Rafin-Chiyawa, Takalafiya, Bukutumbe and Mara hamlets in the area where issues of kidnapping, banditry and cattle rustling are rampant.

It could be recalled that two years ago, the Emir paid similar visits to some villages in his emirate with similar incidents, which following his warning to the perpetrators of the acts during the visit, scale down the persistent attacks by kidnappers and hoodlums on the villagers.

The Emir while describing the responsibility for peace and security as a burden on both leaders and their followers, said as in the work of Eleanor Roosevelt, “It isn’t enough to talk about peace, one must believe in it. And it is not enough to believe in it, one must work for it”.

The Ningi Monarch therefore vowed not to relent efforts and watch his people being tormented by kidnappers and hoodlums without his intervention, and urged the people to embark on prayers and self-defense with a view to eliminate out the culprits from the area.

Danyaya appealed to the Bauchi state government to always give the area utmost priority whenever the need arises considering the fact that the area (base) is a vast forest that contains a large number of farmers and cattle headers living together in harmony.

He also called on security agencies to deploy more personnel with sophisticated weapons to the area in order to curtail the activities of hoodlums, and requested for concerted efforts of all stakeholders, particularly village heads towards achieving the desired result.

A representative of the state security service on the entourage of the emir who also spoke during the visit, said

that the fight against banditry and kidnapping must be holistic considering the fact that the hoodlums are also humans.

He said, “The more we continue to be afraid and scare of them, the more they continue to terrorize us”, hence any attempt to continue succumbing to the demands of kidnappers and cattle rustlers will amount to encouraging them to continue demanding for ransom from innocent citizens.

The villagers through their district head, Alhaji Muhammadu Kilishi Musa had in response reiterated their support and loyalty to constitutional authorities while remaining law-abiding citizens.

Ningi Emirate in Bauchi state has a vast forest reserve that linked up to Falgore Forest transcending both Kano and Kaduna states and serves as a hideout for hoodlums.