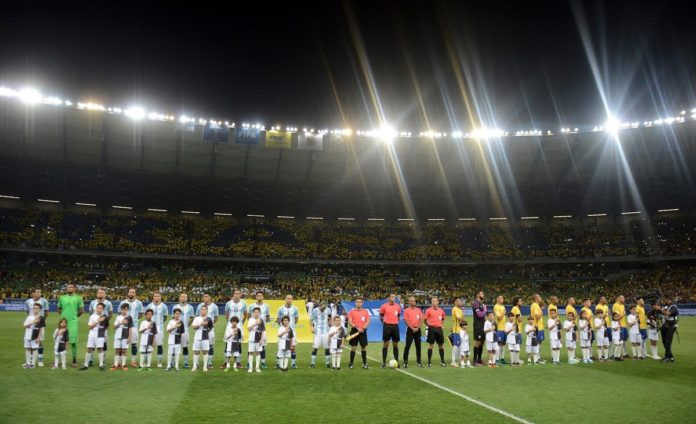 This was after a request from the region’s football federation amid concerns over the spread of coronavirus.

FIFA said in a letter to the South American Football Confederation (CONMEBOL), which the federation tweeted, that it would seek to reschedule the 10 matches.

They were due to take place between March 23 and March 31.

A number of Latin America’s top football stars play for European teams in countries that have seen significant cases of the virus.

They would have faced quarantines on their return to their home countries.

FIFA Secretary General Fatma Samoura told her counterpart at CONMEBOL, Jose Astigarraga, that the health and safety of those involved in the World Cup was her primary concern.

“We will continue to work with and consult you and your team to be able to find possible dates in which these matches can be played, something which will require… solutions that take into account the unique and fast-changing nature of this exceptional situation,” she wrote in the letter.