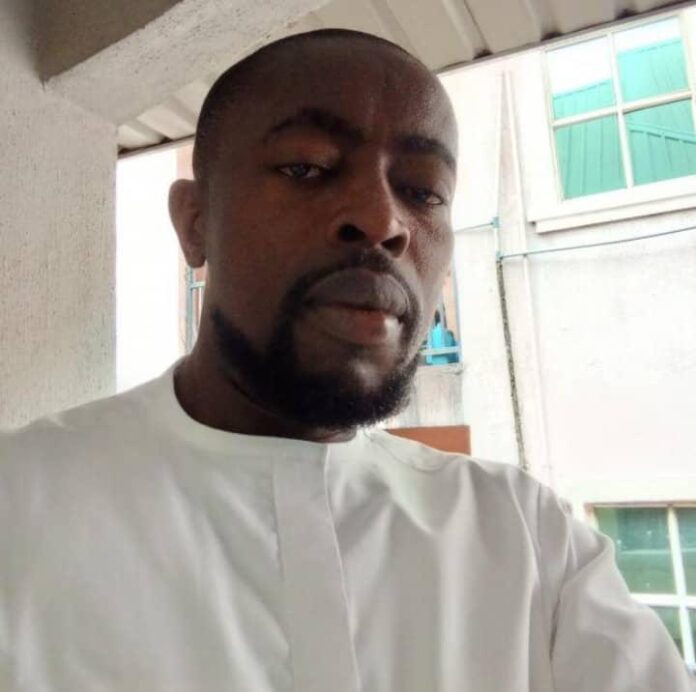 It was a rueful scene as the dead body of a vibrant young staff of the Independent National Electoral Commission (INEC) in Anambra State, Duruocha Osita Joel was found dumped in a bush in the state.

Mr. Duruocha, who was a Principal Executive Officer II on Grade Level 10, working at INEC headquarters in Awka, Anambra State, had been declared missing on Wednesday, only for his dead body to be found along Isu-Aniocha-Urum road in Awka North Local Government Area, the following day, Thursday.

“Other staff members of the Commission, Duruocha’s brother and the Police have evacuated the body and deposited same in the morgue. The Police and other security agencies have commenced an investigation to determine the circumstances that led to Duruocha’s disappearance and eventual death.”