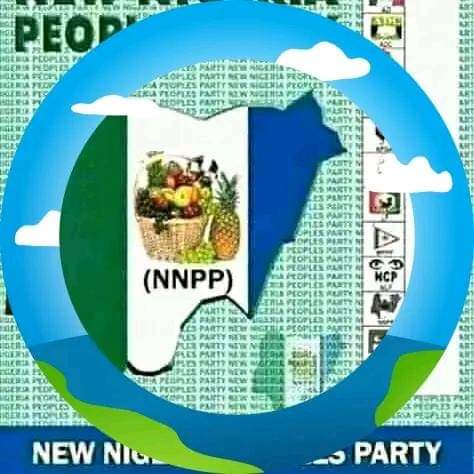 The Winner of the New Nigeria Peoples Party NNPP Primary electionAlhaji Kabiru Mohammed has resorted to seek legal redress after the Party NNPP sent Ibrahim Mohammed Baba’s name to the Independent National Electoral Commission INEC as the candidate for Katagum Federal Constituency, in Bauchi State In the forthcoming 2023 general elections.

Kabiru knows that his name was substituted when the electoral body published the name of candidates submitted by the Parties , and resolved to go to the Bauchi Federal High Court to seek legal redress over an alleged substitution of his name with that of the IbrahimMohammed Baba who didn’t contest for the Primary election conducted by the Party.

Kabiru emerged winner of the Katagum Federal Constituency primary election on the platform of the NNPP in an exercise monitored and certified by INEC and security agencies.

However, the current occupant of the seat didn’t participate in the primary election due to his involvement in the Bauchi North Senatorial contest under the flatform of the All Progressives Congress APC, after he lost the chance to get the senate slot seat he decamped to NNPP and the party submitted his name to INEC as the candidate for Katagum Federal House of Representatives
Kabiru told reporters today that he will not leave no stone unturn in his quest to reclaim his mandate and reaffirmed his resolve to never withdraw from the race for any reason, adding that the mandate was duly given to him by the members of the party.

He said, “I am the elected candidate; I did not withdraw for anybody and will not withdraw because as a matter of right that is the mandate given to me by members of our great party, the delegates. So surreptitiously removing my name, I consider, is very undemocratic, illegal and of course inhuman that was the reason why I challenged their action in court.
When the case was mentioned in the Bauchi Federal High court today
Counsel to the petitioner Hassan ElYakub Senior Advocate of Nigeria SAN explained that there was issue of representation, two counsel appear for the second dependant NNPP , a different motion was filed by the second dependent that they want to withdraw one, and leave one,
Counsel to the defendants Kabiru Mohammed said they were briefed by the second defendants to take over the case from the Counsel that earlier filed the case.

Counsel to the plaintiff elYaqub disagree with their submission after long argument the Presiding Judge Justice BO Quadri adjourned the suit to Wednesday 28th September 2022, to enable them sort out the issue of representation .