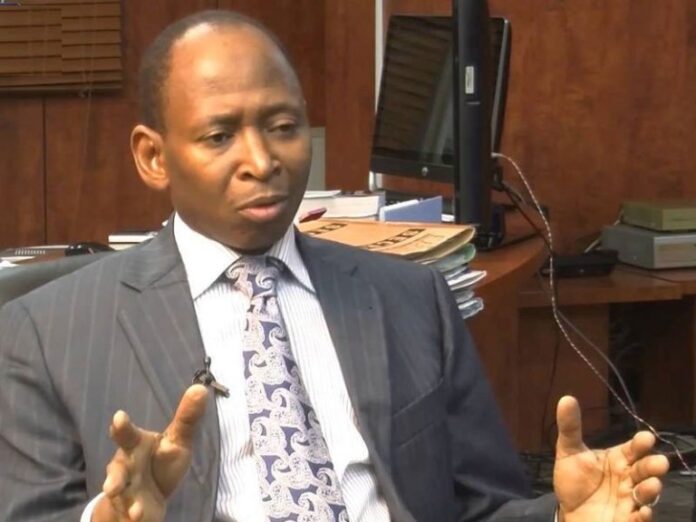 The trio were arraigned alongside a company, Gezawa Commodity Market and Exchange Limited, on a 14-count charge bordering on gratification, abuse of office and money laundering to the tune of over N109 billion fraud.

The defendants pleaded not guilty to the charges brought against them.

At the resumed hearing today, counsel to the first and fourth defendants, Chris Uche SAN, urged the court to release his client on bail pending the determination of the case.

Uche told the court that his client would be available to face the charges against him while drawing the attention to the fact that the EFCC had earlier granted administrative bail to his client, and that the alleged offences were bailable. “So, we therefore ask this court to grant him bail on liberal terms,” he stated.

In the same vein, counsel for the second and third defendants, Peter Abalaka and Mohammed Ndayako, also prayed the court to admit their clients to bail.

The defendants urged the court to discountenance separate counter-affidavits filed by the EFCC to oppose their release on bail.

However, while moving the counter affidavit he filed on July 26, the prosecution counsel, Rotimi Jacobs, SAN, urged the court to consider the gravity of the charge, the cogency of the proof of evidence against the defendants as well as the severity of the punishment upon their conviction, and deny them bail.

“My lord, the learned Silk said the offence is a small offence, and that it only attracts seven years jail term in the ICPC Act, but he deliberately ignored the charge of criminal breach of trust against the defendants that would attract 14 years imprisonment. My lord, this is the kind of practice that is making the world look at us as an unserious nation”, he said.

Jacobs further argued that the temptation for the defendants to jump bail has become stronger because the case is now before the court, and they have seen the weighty nature of the evidence against them.

“We have placed materials before this court and will therefore leave the issue of whether to grant bail or not, at the discretion of your lordship.

“What we want is urgent determination of this case because it is a case that affects the entire nation, and we are willing to produce our witnesses immediately.

“We further apply for an order for accelerated hearing of this case, because we already have ten witnesses on ground, and I am optimistic within two weeks we shall be able to close our case”, he added.

After listening to all the parties, Justice Ajayi adjourned to tomorrow, Thursday July 28, 2022 for ruling.