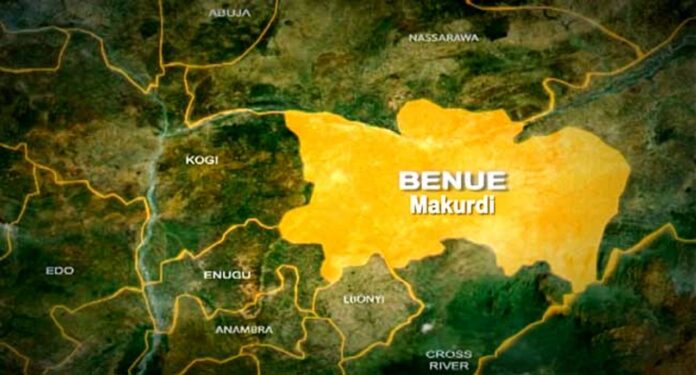 Benue House of Assembly on Wednesday passed the Open Grazing Prohibition and Ranches Establishment Amendment Bill 2017.
The passage of the bill followed a clause by clause consideration of the report of the House Standing Committee on Agriculture and Natural Resources during plenary.

Leading debate on the report before the passage, the committee chairman, Mr Terwase Aondoakaa (Makurdi South/PDP), said that the principal law had some lacuna which should be reviewed.

Aondoakaa said that the bill, if amended, would make any person found moving livestock on foot within or across urban centres, rural settlements or any part of the state pay N500,000 as fine for first offender.

He also said that subsequent offender would be liable to pay N1 million with appropriate prison terms and options of fine.
He further said that the amendment proposed a 14-year jail term with an option of N5 million fine for anyone who engages the services of an under aged child to break the law.

He, therefore, urged the house to pass the bill to discourage herders from further disobedience of the law.
In a committee of the whole, the house deliberated on the report of the committee and unanimously agreed that the bill be amended for stiffer punishment for offenders.

The Speaker, Mr Titus Uba thereafter, invited the clerk, Mr Benard Nule to read the bill for the third time and it was accordingly passed.