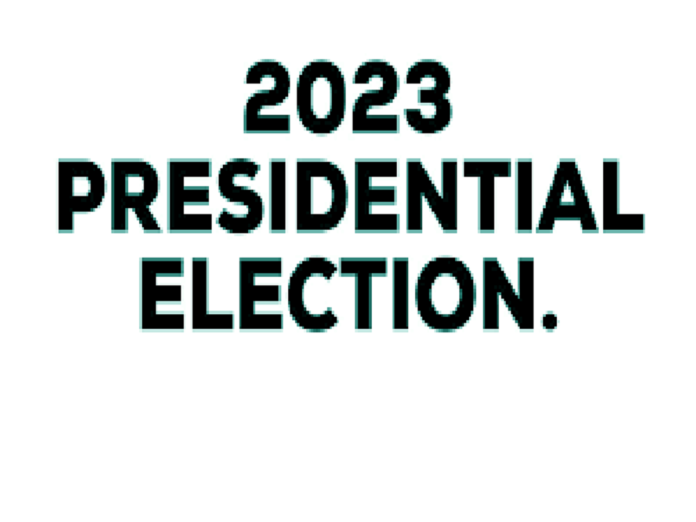 Pan-Igbo sociopolitical pressure organisation, the South East Revival Group (SERG), has said that if Nigeria has to be great again, the 2023 presidential candidates of all political parties in the country should come from the South East region.

The SERG made the call in a statement signed by its President and National Coordinator, Chief Willy Ezugwu on Wednesday in Abuja.

Insisting that there is the urgent need to re-enact the gentleman’s political arrangements in the country in the 1998/1999 era, the SERG noted that “such political arrangement that led the top political parties to choose presidential candidates from the South West will bring the needed healing for immediate national transformation in 2023.”

The group maintained that “not only that the Igbos are more nationalistic than any other tribe in the country due to their believe that anywhere an Igbo son or daughter resides is taken as home away from home, South East is the only zone with more billionaires and millionaires with no direct connections to the government.

“So, the hope of a transformed Nigeria from the current zero economic level can only be fully realised with a Nigerian President of South East extraction.

“It is a fact that most Igbo sons and daughters who are silent billionaire and millionaire got to where they are after the civil war in the 1970s when Igbos were given a mere 20 Nigerian pounds to start their lives.

“Despite the lasting civil war devastations in the region, the average South Easterner believed in himself or herself, creatively launched out and has been consistently growing his or her wealth.

“Nigeria and Nigerians must at this time realise that this is the best opportunity to re-enact the principle and doctrine of necessity that gave the presidency to the South West in the 1998/1999 political era.

“Beyond pacifying the South East geopolitical zone for many years of gross neglect and deliberate abandonment by the Federal Government after the civil war till date, 2023 presents to Nigeria and her citizens the rare chance to reorder the country’s political landscape, bring about lasting healing among all tribes and religious affiliations for economic prosperity.

“A President of Nigeria of South East extraction has become even more imperative now that the country is extremely divided along tribal and religious lines.

“Is it not time Nigerians realised that the key to a national rebirth is an Igbo Presidency?

“Which other tribe reside everywhere in the country, understand the culture and traditions of their host communities, respect and accept them, for a peaceful co-existence than the Igbos, who not only reside in all parts of the country to carry out their legitimate businesses but also build mansions in their places of residence as true nationalists? The answer is none!

“Therefore, after due diligence, the SERG strongly believes that if Nigeria has to be great again, the 2023 presidential candidates of all political parties should come from the South East geopolitical zone.

“This will offer Nigerians the opportunity to choose the best Igbo man or woman for the job of good governance and economic recovery through purposeful nationalistic leadership devoid of tribal or religious inclinations”, the statement concluded.