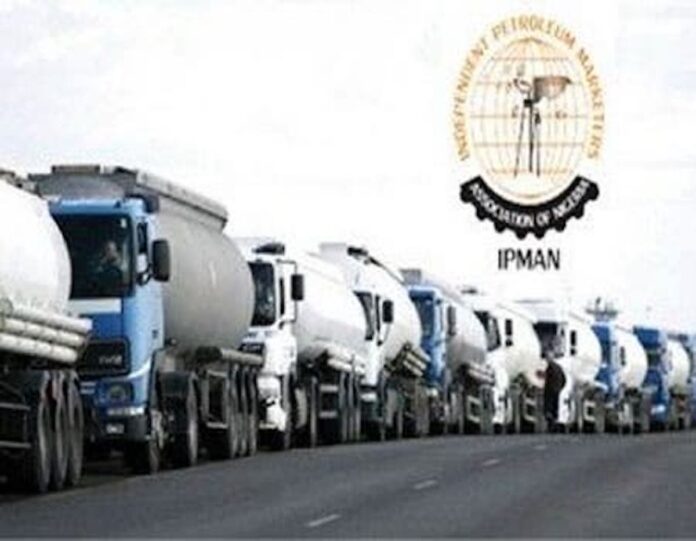 The price of Premium Motor Spirit (PMS) has risen to between N200 and N250 in parts of Anambra following the strike action embarked upon by Independent Petroleum Marketers Association of Nigeria (IPMAN), Enugu Depot Unit.

The Alhaji Sanusi Fari led national leadership of IPMAN had directed marketers attached to the Enugu Depot Unit incharge of Anambra, Ebonyi and Enugu States to withdraw their services effective Friday following alleged invasion of the Enugu Secretariat by Police on Wednesday.

According to the notice of shutdown issued by Fari, sequel to this ugly development, the National Executive Committee of IPMAN has resolved and directed the withdrawal of our services at Enugu loading depot with immediate effect.

“This will stop our services to members of the public in Enugu, Anambra, and Ebonyi from Sept. 17 until the police illegality is reversed,” Fari said.

Investigation revealed that there was high level of compliance to the directive in most parts of Anambra save for Awka, the capital town where there were skeletal services?

In the commercial town of Onitsha, most filling stations were shut to motorists who had to resort to black market operators who sell at the rate of between N220 and N250 per litre.

In Awka, the directive to close shop was largely complied with but a few who opened for business hiked their price saying they were not sure of supply when they exhaust their stock.

The NNPC Mega Station was also closed to the public.

One of the marketers who pleaded anonymity said they had to obey because they would not condone illegal takeover of a leadership they lawfully elected for themselves in the zone.

The source said the Police should enforce the judgement on the national leadership in Abuja where there were factions instead of destabilising the Southeast.

“Just a day after we resumed business as a result of the Imo-PTD crisis, they created another problem of strike for us, but we have to obey because we have one leadership here.

“It is painful though, we have to pay salary, repay loans, our appeal is that the rule of law should be followed to reduce the suffering of the masses,” it said.

When contacted, Mr Chinedu Anyaso, the chairman of Enugu depot who was forcefully evicted said he could not enter the Secretariat as thugs have invaded the premises.

Anyaso urged IPMAN members to remain calm and take directives from the national leadership while expressing hope that normalcy would return soon as relevant stakeholders including the Police and Enugu state government were intervening in the matter.