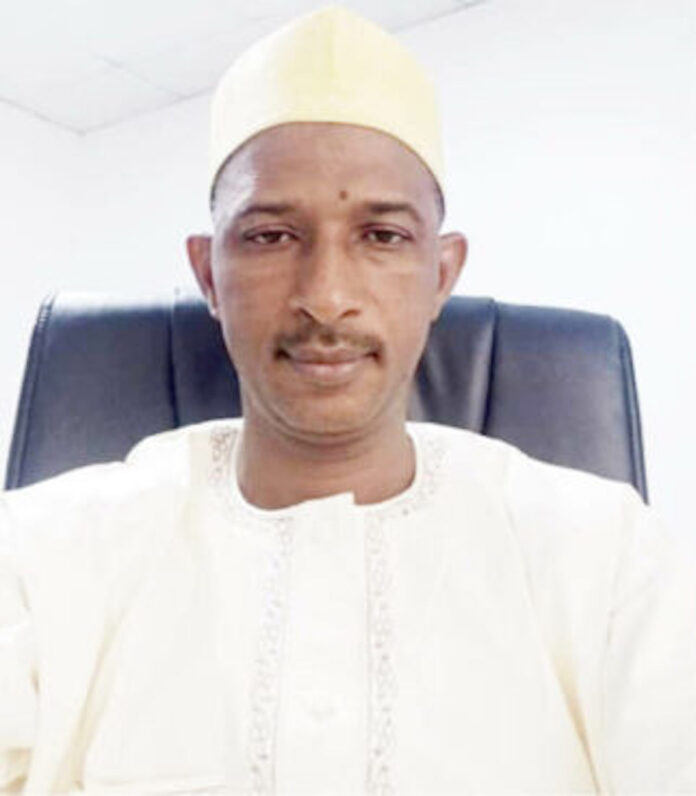 Technical Adviser to the Minister of Agriculture and Rural Development, Dr Saleh Momale, in this interview, dissected President Muhammadu Buhari’s statement on the recovery of grazing routes as a measure to address the herder/farmer clashes in the country.

Buhari had, while fielding questions during an exclusive interview broadcast last Thursday on Arise Television, directed the Attorney-General of the Federation (AGF) and Minister of Justice, Abubakar Malami, to kick-start the process of recovering the cattle grazing routes. As mixed reaction has continued to trail the presidential order, Momale, a lecturer at the Centre for Dryland Agriculture, Bayero University Kano, said the recovery of the cattle routes is possible and that it would do magic.

What do you make of the president’s order on the recovery of grazing routes?

I think the president made a statement, if you are referring to the issue about the grazing reserves/ routes while he was responding to one of the questions from the discourse, what he said was that he had directed or given a policy statement that indicates that relevant agencies of government should go to the gazettes particularly, those that were made in the First Republic, which implies that those gazettes have been in existence since the colonial period and immediate post-colonial era to see the grazing areas and stock routes. These were essential production infrastructures that anchored vibrant livestock or pastoral production system that was very instrumental in providing huge revenues to the colonial administration and the post-independence government in Nigeria, particularly Northern Nigeria.

He referred to the fact that the abolition of taxes that were levied in some of these productive resources led to the increasing decline in revenue and interest by institutions protecting and developing those particular essential infrastructures. In his understanding, that has immensely contributed to some of the challenges we are facing relating to the inadequacy of grazing areas as well as increasing conflicts between farming and cattle rearing communities.

Is the recovery of the cattle routes possible going by the fact that most of them have been hijacked by government agencies and private individuals?

I do know that currently, quite a number of the grazing areas, particularly, the indigenous grazing lands around villages in most of northern Nigeria or local village grazing areas, particularly in the core northern states as well as those grazing reserves that were established during the early parts of the First Republic between 1965 to 1967 had subsequently been encroached on, by some state governments, following the creation of states by the military regime that came afterwards.

But, the recovery of some stock routes is practically possible because they are still within the rural or grazing areas where there is a high concentration of pastoralists particularly in the northern states. Though, some other grazing areas, due to population expansion or sheer degradation of land areas as a result of climate change and overgrazing might have led to the fact that the cattle rearing communities are no longer in those areas. So, such areas are already abandoned due to inadequate utilisation because of the low level of productivity in those areas.

Reservations are being expressed by stakeholders in the country. What is your take?

My understanding is that every statement is not cast in stone, it is left to the appropriate agencies of government to take these gazettes to review and study these areas to see where we have the potential of reacquiring these areas in accordance to the existing laws of those states and developing these critical infrastructures to increase the productivity of the traditional pastoral production system on the one hand and help us address some of the conflicts on the other.

I think Mr President made a very important clarification that in the past, animal grazing was not haphazard as many people are thinking today. It was more organised, coordinated and regulated by the traditional institutions and the Native Authorities of that period. However, the weakness in the current local government function, the fact that most of the land, forestry and agricultural extension departments in the local governments are no longer efficient as they used to be in regulating rural land-use practices have been strongly weakened.

I think Mr President mentioned this, saying that revitalisation and strengthening of the local government and local institutions that were managing relations of land-use practices among the farming and cattle rearing communities will be of importance in addressing some of the conflicts we are witnessing.

What were the categories of cattle routes that we had?

It is important if we are talking of stock routes for us to know that there were different categories of stock routes or cattle routes that we are discussing. First, we have the migratory routes; these are routes that are used by cattle rearers when they are moving from one place to another. These routes are the local routes, what we called intra-state routes, linking one grazing area to another within the same agro-ecological zone. With the creation of states, we began to see these routes as linking different grazing areas across states. Before the creation of states, most of these routes were linking grazing areas within the same agro-ecological zones, mostly between wet and dry season grazing areas.

Also, we have the local grazing routes. These usually link the settlement of pastoralists with their daily grazing areas, so there are short routes where they pass through farming areas to the areas marked for grazing. Most of these routes are very important. They were helpful in coordinating and regulating the migration and movement of cattle from one place to another.

Both during the colonial and immediate post-colonial period, when a group of cattle rearers migrated from one location to another, they have to inform the traditional authorities of the areas where they are and through the Native Authorities, there will be communication to the next destination they are going to, the origin of the pastoralists from where they are going to migrate for the wet season. These are the composition and character of the migratory routes.

So, everything was well coordinated and administered. But over the years, this coordination and administration were exempted and I think this is what Mr President was alluding to and asking the relevant agencies of both the federal and state agencies to work and revitalise.

As a mechanism to restore confidence, I think again, if we should look at the other policy of the government like promoting improved productivity, the genetic resources of the livestock and encouraging private sector investment as well as promoting the development of fire bull ranches throughout the country, are done towards modernising the traditional cattle system in the country.