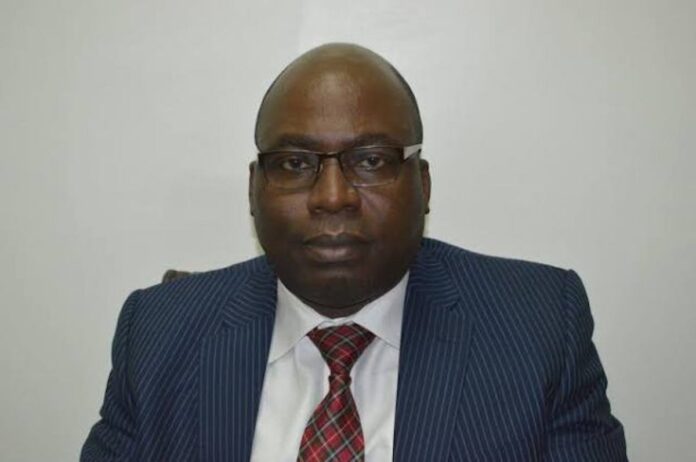 ICPC does not spend recovered funds, but pays them into Federal Government’s coffers, it chairman, Prof. Bolaji Owasanoye, has said.

Owasanoye told the Senate Committee on Finance investigating activities of revenue generating agencies of the Federal Government that ICPC had no retention powers over funds or assets recovered from corrupt people.

ICPC spokesperson, Mrs Azuka Ogugua, said in a statement issued in Abuja on Thursday that Owasanoye told the committee that ICPC had a dedicated account for the recovery of proceeds of crime.

All recovered funds are paid into the dedicated account called “ICPC Recovery Account’’ for onward payment into the Consolidated Revenue Fund (CRF) of the Federal Government once there were no encumbrances, he explained.

“ICPC is not contemplated as a revenue generating agency. In the course of our work, we do recover funds. However, ICPC does not spend recovered assets. We do not use part of it for our work,’’ he stressed.

He also told the committee that apart from recovering proceeds of crime, ICPC had also helped to boost tax revenue by bringing defaulters to book.

He said ICPC had been able to bring defaulters into the tax net while investigating tax components of some transactions and that recovered funds were paid to the Federal Inland Revenue Service.

Committee Chairman, Sen. Solomon Adeola, had earlier expressed concern that the country’s budget was becoming too dependent on loans, partly due to non-compliance to financial regulations by revenue generating agencies of government.

He said the investigative hearing aimed to ensure that all revenue generating agencies complied with the Fiscal Responsibility Act which stipulated that 80 per cent of operational surplus be paid into the CRF.

“Revenue generating agencies of government have taken solace and pleasure in diverting government’s money; taking care of frivolous expenditure and making provisions for them in audited accounts that are fictitious in nature.

“The 2021 budget has a deficit of N6 trillion; government cannot continue this way,’’ Solomon said.