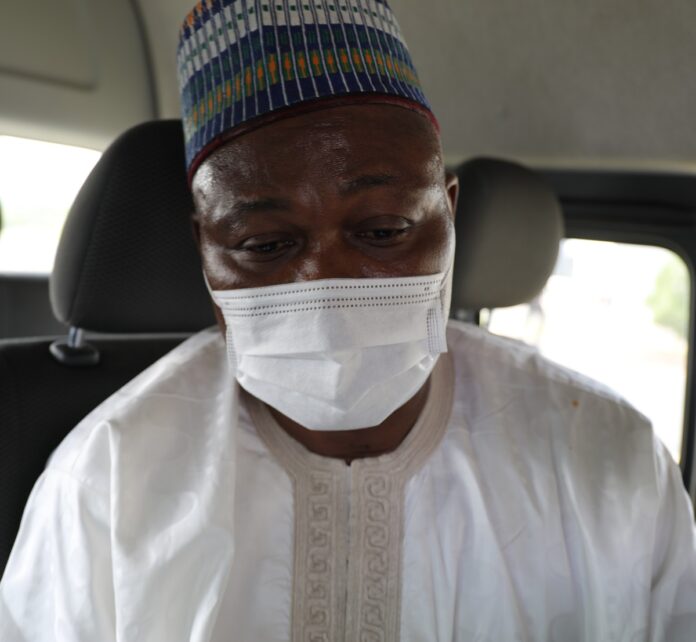 Dikki and his company, Kebna Studios &Communications Limited, were arraigned by the Economic and Financial Crimes Commission, EFCC on March 1, 2021 for allegedly receiving about a billion naira as gratification from Bestworth Insurance Brokers for his role in facilitating the approval of outstanding insurance premiums and claims of deceased and incapacitated staff of Power holding company of Nigeria (PHCN).

Arguing the bail application today, counsel for the first defendant, Abdul Muhammed, urged the Court to admit his client to bail as the alleged offence is bailable. He added that the “the applicant is willing and ready to defend the charges in this matter.”

However, the prosecution counsel, Diane N Nkwap opposed the application. Relying on a sworn a counter- affidavit by one Ufoma Ezira, a staff of the Commission, she told the Court that the defendant could evade trial given the weight of the evidence and the gravity of the offence, which attracts jail term of five years without an option of fine.

Justice Halilu, however, granted bail to the first defendant, who is expected to “provide two sureties, who must be reputable Nigerian residents of the Federal Capital Territory, Abuja. They must produce evidence of their residency with title documents of their houses, which must be in Wuse, Garki, Asokoro or Maitama, with the Registrar of this Court.”

The Judge also ruled that “both sureties shall equally make an undertaken to pay into the coffers of the Federal Government of Nigeria an amount totaling a billion Naira, N500 million Naira each, in the event that the first accused person jumps bail.”

Other conditions are that the first defendant shall produce his travel documents to the Court Registrar and undertake not to travel outside Nigeria without clearance from the Court.

Justice Halilu adjourned the matter till Thursday, April 15, 2021 for trial.