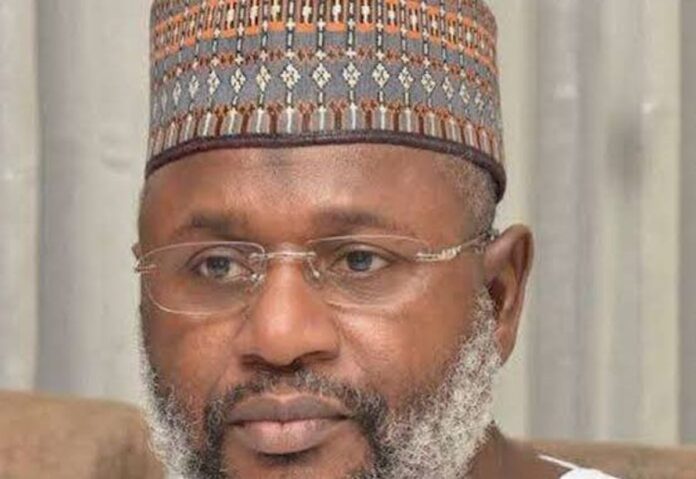 Former Zamfara governor Ahmad Yarima has revalidated his All Progressives Party (APC) membership in Gusau.
Speaking with newsmen shortly after revalidating his membership, Yarima urged the APC National Registration Committee led by Gov. Sani Bello of Niger to ensure that no member of the party was sidelined in the exercise.
He commended President Muhammadu Buhari and APC National Caretaker Committee for initiating the exercise which would help boost the chance of the party in future elections in the country.