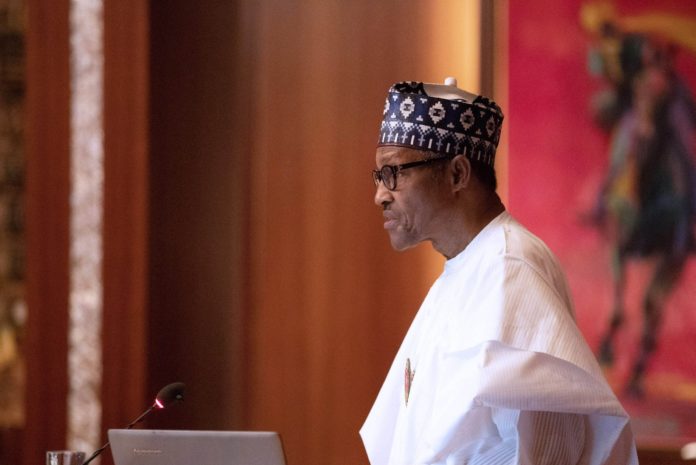 President Muhammadu Buhari has renominated Mr Ahmed Kuru as Managing Director and Mr Eberechukwu Uneze and Mr Aminu Ismail as Executive Directors of the Asset Management Corporation of Nigeria for the final term of five years.

This was contained in a letter to the President of the Senate seeking confirmation of the nominees by the Upper Chamber in accordance with Section 10(1) of the AMCON Act, 2010.

Similarly, in another letter to the President of the Senate in compliance with Sections 5(4) and 8(3) of the Nigeria Deposit Insurance Corporation (NDIC) Act, 2010, President Buhari has asked the Senate to confirm the nominations of Mr Bello Hassan as the Managing Director, and Mr Mustapha Muhammad Ibrahim as Executive Director of the corporation.

Meanwhile, Hon. Omolola Abiola Edewor, is to continue as Executive Director (Corporate Services) in the NDIC until her second and final term ends on January 24, 2022.