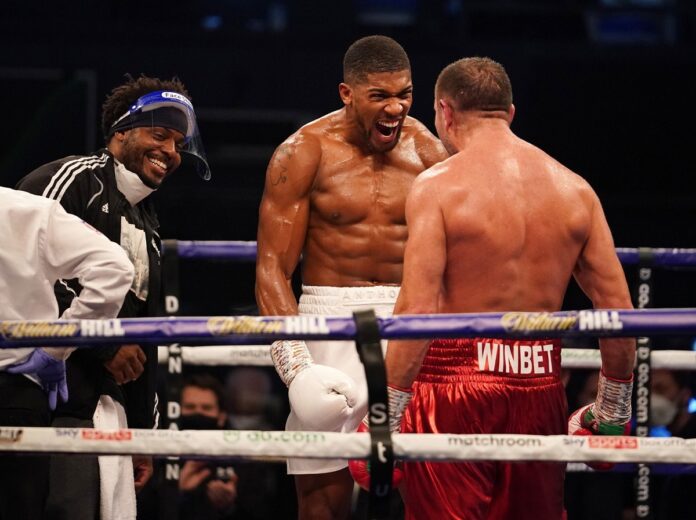 Anthony Joshua has beaten Bulgarian, Kubrat Pulev, to retain his world heavyweight titles at the SSE Arena, London on Saturday.

Joshua defended his WBA (Super), IBF, WBO, and IBO heavyweight titles during the encounter with a win guaranteeing him a chance to face Tyson Fury in an all-British boxing bout in 2021.

The fight is Joshua’s first since reclaiming his belts from Andy Ruiz in December 2019 in Saudi Arabia.