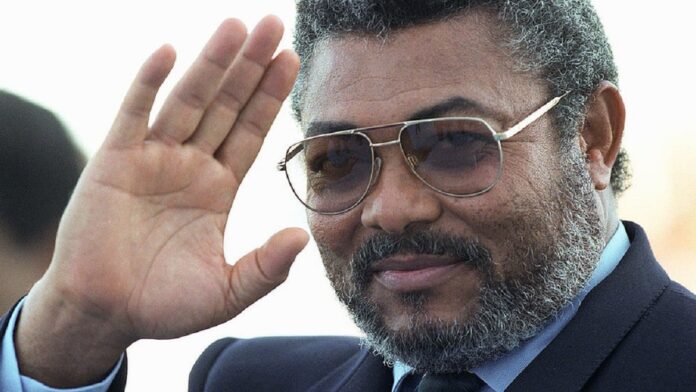 Former Speaker of the Parliament of the Economic Community of West African States, ECOWAS Parliament, Senator Ike Ekweremadu, has joined other African leaders in mourning the demise of the former President of Ghana, Flight Lieutenant Jerry Rawlings, describing it as a devastating blow to Africa.

Ekweremadu described the late Rawlings as a man, who preached and worked for the unity and emancipation of Africa from the clutches of poverty and underdevelopment.

“The passing of former President Jerry Rawlings is a devastating blow to not only Ghana and the West African sub-region, but also Africa in its entirety.

“He was very unapologetically African and yearned so much to see Africa surmount her challenges and take her rightful place in the comity of nations.

“He could well be referred to as the catalyst of modern Ghana, who put the West African nation on the path of the development and progress she enjoys today.

“His Excellency, Rawlings, had little patience for mediocrity and zero tolerance for corruption. He was one of Africa’s brightest and most progressive leaders, giving his best to not only Ghana, but also West Africa and indeed Africa.

“He was one of those whose unflinching belief in and commitment to transforming ECOWAS from an ECOWAS of states to an ECOWAS of peoples was so infectious and gave one hope that the regional block would ultimately realise the dreams of the founding fathers”.

The former Deputy President of the Nigerian Senate condoled with the Government and people of Ghana as well as the people of ECOWAS and Africa over the grievous loss, noting, however, that “just like all great men, the late Rawlings has made indelible marks on the sands of time and will never be forgotten”.