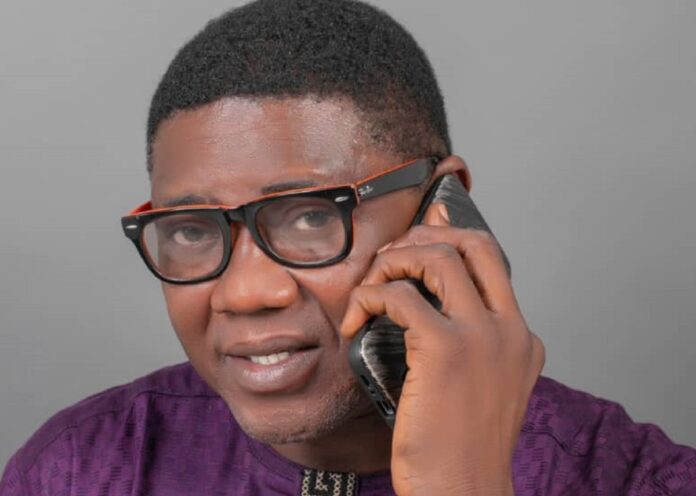 Adeleke who is an appointee of Governor Seyi Makinde of Oyo State, was assaulted by some members of the party when he went to the secretariat to pick up his letter of appointment as the Secretary of the screening committee for the senatorial bye-election in Cross River State.

Reacting to the incident, Segelu, a staunch member of the PDP in Oyo State, described the action of Adeleke’s assailants as unwarranted while calling on the party leadership to ensure that those involved are disciplined.

He said: “I condemn in very strong terms the unwarranted attack on Chief Dare Adeleke, Chairman Pacesetter Transport Services, the Oyo State transport corporation, by some members of the party at the national secretariat in Abuja. Adeleke, a well respected politician has been a consistent and dedicated member of our great party, PDP, since inception. He has contributed in no small measure to the growth of PDP as a political party in the country. He was the first PDP Youth Leader in Oyo State in 1999 when my late father Chief Olusegun Oladimeji Segelu was the state chairman. He had also at a point served as the PDP Zonal Youth Leader for South West. Adeleke has served the party and Oyo State government in different capacities, and he has never been found wanting in any way. He is known to be a man of impeccable character who does every assignment before him with high sense of responsibility without compromising his integrity. I do not understand why anyone in the party would physically assault such a man who has given his all to the advancement of the cause of the PDP both at the state and national level. The national leadership of our party must not allow those responsible for the assault go scot-free without being disciplined.”

In a letter addressed to the national chairman of PDP by Adeleke, he recounted: “On this day Monday, August 24, 2020, I arrive the Peoples Democratic Party National Secretariat at Wadata House, Zone 5 at exactly 10:00am to attend to a certain official duty as I was appointed secretary of the Screening Committee for the Senatorial bye-election in Cross North Senatorial District.

“I entered the office of the National Organising Secretary of the party to receive my appointment letter where I met the Chairman of the Screening Committee in company of some people.

On receiving my appointment letter from the secretary of the NOS I was suddenly attacked by Barrister Alphonsus Eba, Hon. Chris Njar Mbu and three others, raining blows and slaps on me and in the process tore my shirt. In the confusion I struggled to escape from my attackers as they snatched my appointment letter and other documents I was holding. It took the intervention of the Policemen and security personnel at the party secretariat to rescue me from my assailants.

“Hon. Chris Njar threatened that if I come Cross River State, he was going to kill me.

“It is my humble appeal that the party members mentioned in this petition be made to face disciplinary actions.”