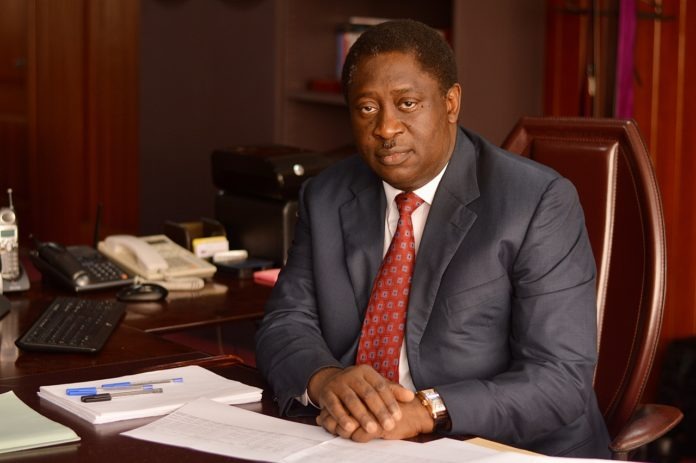 The Academic Staff Union of Universities (ASUU), Unilag Chapter, says its vote of no confidence on the institution’s Pro Chancellor, Dr Wale Babalakin, has not been vacated.

In a statement issued by its Chairman, Dr Dele Ashiru, on Saturday in Lagos, Unilag ASUU also said that Babalakin remained persona non grata in the institution.

”The attention of our union has been drawn to a surreptitious council meeting summoned by Dr Wale Babalakin.

”Our union wishes to remind members of the university community and the general public that the vote of no confidence on Babalakin and his persona non grata status on account of the unfortunate cancellation of the university’s convocation ceremonies occasioned by him has not been vacated by the congress.

”Consequently, he should be advised to rethink his intention of entering the university, as his presence may rupture the long-cherished peace and tranquility on our campus.

”Our union, therefore, respectfully call on the Minister if Education, Malam Adamu Adamu and the Executive Secretary of the Nigeria Universities Commission, Prof. Abubakar Rasheed, to please rein in Dr Babalakin,” it said.

The News Agency of Nigeria (NAN) reports that the union had after at a congress on March 11 gave vote of no confidence on the pro chancellor and declared him persona non grata in Unilag in reaction to the suspension of the university’s 51st convocation ceremony.