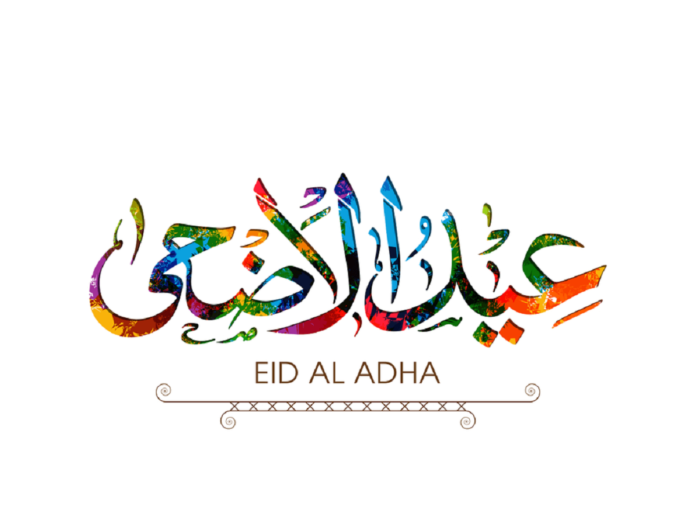 Towards effective control of spread of coronavirus in the country during this year’s Sallah celebration, the Corps Marshal of the Federal Road Safety Corps (FRSC), Dr Boboye Oyeyemi has urged Muslims to strictly adhere to the health and safety regulations as  provided for by the Presidential Task Force on COVID-19. Oyeyemi stated this in his Eid el Kabir message where he felicitated with the Muslims, stressing its spiritual importance and need for people to observe personal health and safety rules during the festivity.

According to the press release signed by the Assistant Corps Marshal in charge of Corps Public Education, Bisi Kazeem, the Corps Marshal stressed the importance of the celebration which he said is centred on the need for obedience to God and for people may to always show discipline even with the inconveniences involved. The Corps Marshal noted that the willingness of Prophet Ibrahim to sacrifice his son, Ismael in fulfilment of his earlier promise to God, but which was replaced by ram as observed during the celebration, is a lesson in sacrifice and discipline which human beings must imbibe.

He enjoined motorists to particularly imbibe the message by using the road with caution through obedience to all traffic rules and regulations. Oyeyemi expressed concern with the rising cases of coronavirus in the country which he said had led to initial total lockdown of the country by the federal government, but later reviewed with lifting of the ban on interstate travels. He further observed that despite the partial commencement of socioeconomic and religious activities in the country, every citizen must remain committed to observing preventive measures in order to control spread of the disease, saying the Sallah celebration must be observed under the strict health and safety protocols.

“This Sallah celebration provides Muslims another opportunity to demonstrate their commitment to the prevention of the dreaded disease by adhering strictly to all the safety and health protocols including regular washing of hands with soap, wearing of facemasks and observing the social distancing rules,” the Corps Marshal stated.

He added that part of the measures as directed by the Presidential Task Force on COVID-19 is the directives that vehicles must carry only 50% of their passenger capacity and for management of motor parks as well as passengers to work together to ensure that no aspects of the safety rules is compromised during the intra and interstate travels. The Corps Marshal further stated that in line with the FRSC’s operational timetables during festive periods, adequate deployments of personnel and logistics as well as monitors from the National Headquarters have been effected to cover all major highways across the country including crowded areas for effective coverage.

He enjoined members of the public particularly, the motorists to show restraint while driving and obey all traffic rules and regulations to avoid cases of congestion, holdup and breakdown of vehicles winch could affect free flow of traffic. While restating the commitment of the FRSC to safety of every road user during and after the Sallah celebration, the FRSC boss called on members of the public to immediately report cases of emergency to the FRSC Call Centre through the toll free line: 122 or directly to the studio of the National Traffic Radio (NTR) through: 08052998090 or 09067000015 for prompt response.