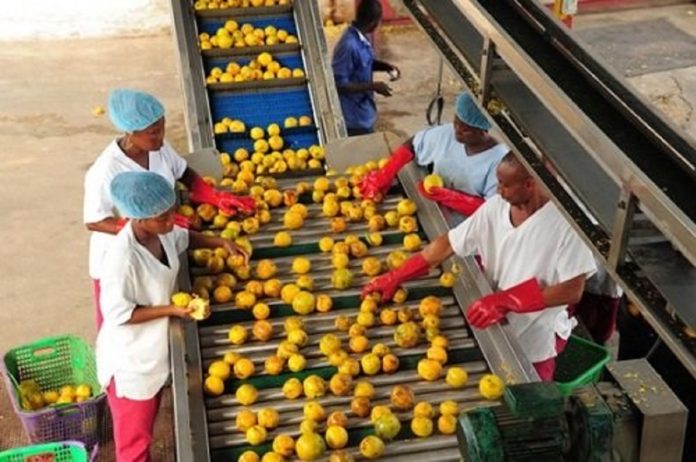 The Federal Government has said it had begun works on the proposed Agricultural Processing Zones to be established in every senatorial zone of the country.

The minister said the plan was part of the ministry’s briefing of the FEC on its activities in the first 100 days of office.

“We briefed Council on how far we have gone in implementing the priorities of government. Basically, we elaborated on one of the priorities given to our ministry, that is, the activation of the private sector-led special economic zones.

“That already is in progress. With regard to one issue that has been in the headlines lately, which is the establishment of an agricultural processing zone in each senatorial district.

“The ministry is already working on that. We have employed consultants who are now going round and looking at each of the senatorial districts with a view to knowing where an agricultural processing zone will be set up in each senatorial zone,” he said.

The minister also said the government would provide credit facilities to investors through the Bank of Industry (BoI).