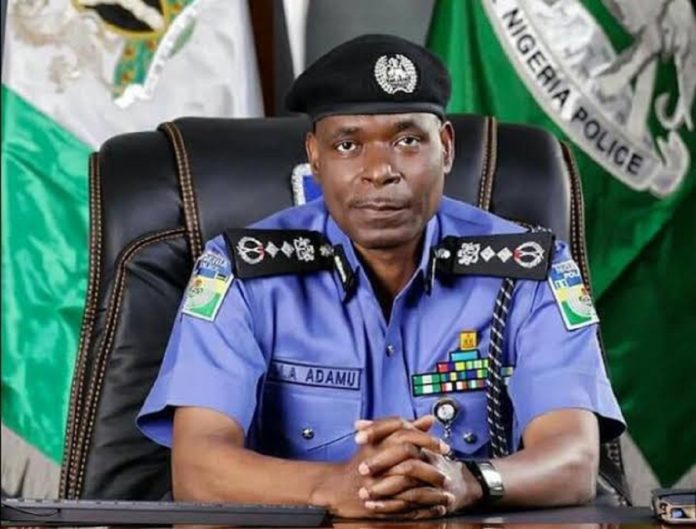 Ahead of the Jan. 25 re-run elections in 28 federal and state constituencies, the Inspector General (I-G) of Police , Mr Mohammed Adamu has ordered security beef up in the affected states.

The Force Public Relations Officer (FPRO), DCP Frank Mba disclosed this in a statement on Friday in Abuja.

He said the I-G had ordered the Commissioners of Police (CPs) in the affected states to ensure comprehensive security arrangement for INEC offices and facilities.

Mba said the order was to ensure hitch-free elections and a level playing ground for all the candidates and parties in the elections.

The FPRO said the I-G had ordered police personnel deployed for the elections to strictly abide by rules guiding the conduct of officers on election duty.

Mba pledged that the officers would be professional and apolitical in the discharge of their duties.

He therefore, enjoined politicians, candidates and the electorate to ensure strict conformity to the rules of law during the elections.

The re-run elections, expected to take place in11 states, would cover one Senatorial District, 12 House of Representatives and 15 State Houses of Assembly seats.