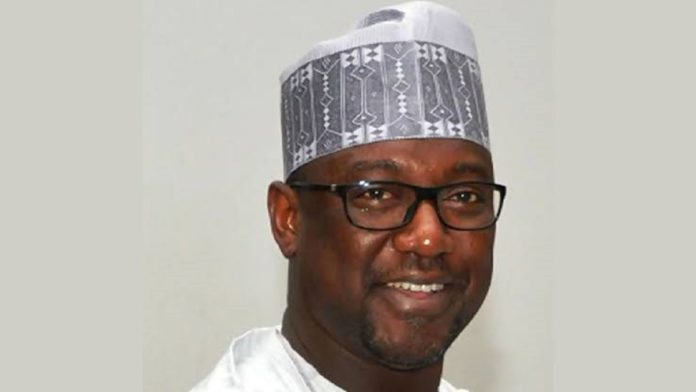 Niger State Governor Abubakar Sani Bello has described his landmark victory at the Supreme Court as the will of God and reaffirmation of the people’s mandate.

Governor Abubakar Sani Bello stated this shortly after the judgement made by the supreme court in Abuja, which  he said would enable the government focus on meeting its mandate to  Nigerlites.

He reiterated that the present administration operates an all-inclusive government which allows everyone to make contributions towards the development of Niger State.

He then called on everyone to join hands towards moving the state forward, irrespective of party differences or political ideologies.

Governor Sani Bello further called on Nigerlites to continue to support the government and maintain peace adding that no rancor was expected as the judgement reflects the aspirations of Nigerlites.

Earlier in the day, the supreme court in a unanimous judgement had ruled in favour of Abubakar Sani Bello of the Niger as the duly elected Governor, striking out the petition of Umar Nasko of the PDP, challenging the earlier ruling of the appeal court.