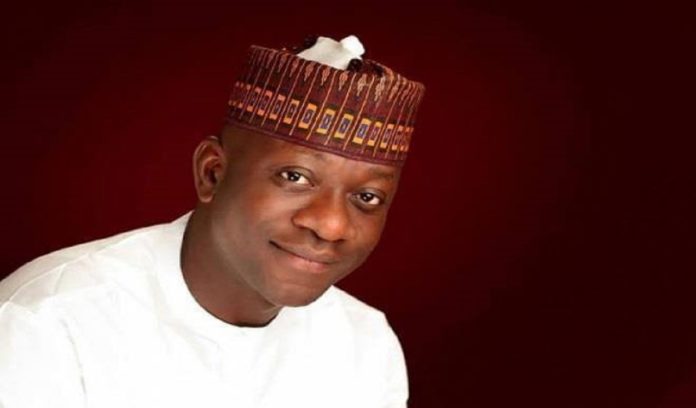 Faced with severe political battle from within and outside his party, the “inventor” of “Budget Padding” and former Committee Chairman on Appropriation, Abdulmumuni Jibrin Kofa, was in Saturday stopped from returning to the House as he and 17 others were roundly defeated by the candidate of the Peoples Democratic Party (PDP), Alhaji Aliyu Datti.

Kofar who contested in the platform of the All Progressive Congress (APC), has been accused of working against the interest of his party lately.

It was, indeed, very doubtful if Kofa enjoyed the support of his party leadership during the re-run election.

Though he was declared winner of the election by the Independent National Electoral Commission (INEC), during the last general election, his victory was short-lived by the Appeal Court in Kaduna which nullified the election and ordered for a re-run.

But the conttoversial politician was defeated by Datti, a former Local Government chairman of Kiru.

Datti, who served as Commissioner of Local Government Affairs when Sardaunan Kano, Senator Ibrahim Shakarau was Governor is known to be one of the unrepentant loyalists of Shekarau, though he stayed back in PDP when Shakarau defected to APC.

There are indications, however, that Datti may soon join his political mentor in APC.

“Aliyu Datti Yako of the Peoples Democratic Party, (PDP), having satisfied the requirements of the law is hereby declared the winner and is returned elected.”

Political pundits believe that the latest defeat suffered by Kofa has deemed his political dreams.