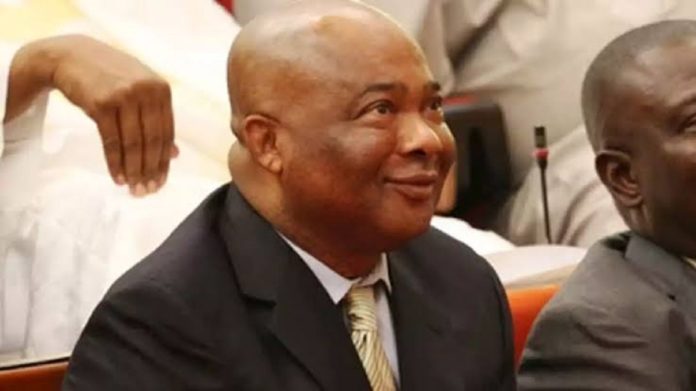 The South East Revival Group (SERG) has described as a good omen, validation of the election of Senator Hope Uzodinma as the Governor of Imo State, urging Imolites to “see the Supreme Court verdict as an act of God since there cannot be any more appeals within the human jurisdiction.”

This was contained in a statement issued in Nsukka, Enugu State by the President and National Coordinator of the pan-South East pressure group, Chief Willy Ezugwu to congratulate the new governor.

“We are convinced that of all the governors that have administered Imo State, Senator Hope Uzodinma will outperform them.

“Therefore, we urge the new governor to reconcile Imolites, rebuild the state as a man sent by God to put smiles on the faces of the good people of Imo State.

“With the Supreme Court verdict, we can only appeal to God but we believe that God has spoken.

“It is time to take up the job of rebuilding Imo State in particular and south east in general and delivering dividends of good governance without fear or favour”.