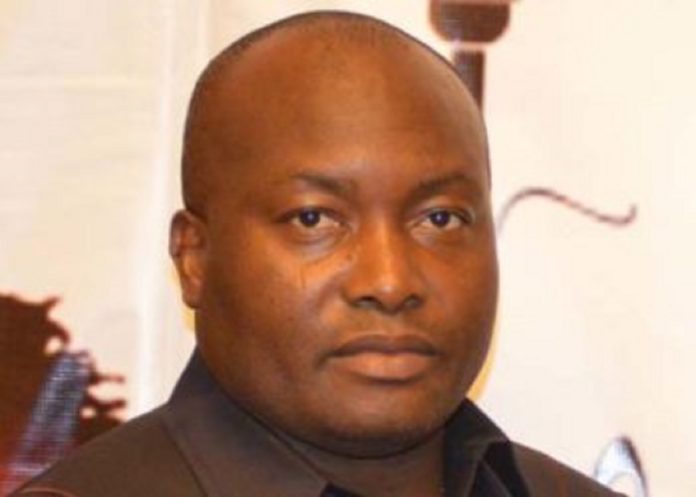 According to the presiding judge Hon Justice Taiwo Taiwo the clerk and Senate President as well as the Independent National Electoral Commission INEC are restrained from issuing certificate of return to Uzor and his swearing in.

It would be recalled that Sen Ifeanyi Ubah of the Young Progressives Party YPP had approached the court praying for a stay of execution of the judgment delivered by Hon Justice Bello Kawu in which it ordered the clerk and Senate President to swear in Uzor and for INEC to issue certificate of return to him as senator.

Ubah has also filed an appeal challenging the judgment of Hon Justice Bello Kawu at the court of Appeal.

According to the presiding judge it ordered;

In SUIT NO: FHC/ABJ/CS/59/2020 filed by Distinguished Senator Patrick Ubah, the Court restrained the following:

The Independent National Electoral Commission , The Clerk of the National Assembly of Nigeria, The Clerk of the Senate of the Federal Republic of Nigeria from giving effect to the judgment of the High Court of the Federal Capital Territory, Abuja dated the 11th of April, 2019 and the Ruling of the same Court dated the 17th day of January, 2020 PENDING the determination of the Motion on Notice before the Court.

Dr. Obinna Uzoh is the 4th Defendant in the suit.

The matter has been adjourned to 6th February, 2020 for hearing of the Motion on Notice.