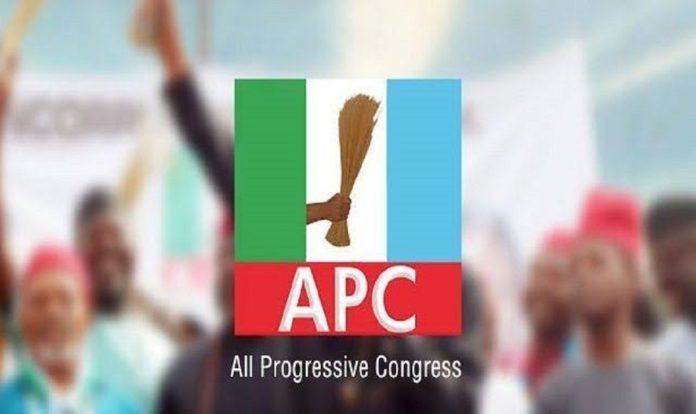 The National Reconciliation Committee (NRC) of the All Progressives Congress (APC) says it is ready to reconcile the party’s aggrieved members in Cross River.

The Secretary of the committee, Sen. John Enoh, told newsmen on Saturday in Abuja that he had started the process of reconciliation in the state chapter of APC before his appointment as the NRC scribe.

It would be recalled that the APC National Working Committee (NWC) had last year set up a 10-member NRC for the party based on the recommendations of the party’s caucus.

According to him, the Cross River state APC will be a greater beneficiary of APC reconciliation move should it queue into it.

Enoh, who was a factional APC governorship candidate in Cross River in the last election, said that many Cross River politicians were willing to join APC should the members embrace peace.

He said that the committee, which was made up of men of integrity with high party affliction, would sacrifice for the unity of the party.

He described as unfounded the allegations of his disloyalty to APC by some members of the party.

He said his records in the party at the state and national levels demonstrated his loyalty to the party and proved many people wrong.