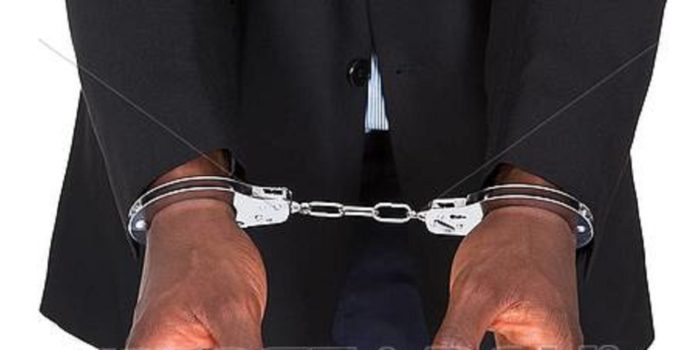 Hammed, a resident of No. 32A, Turner Eradiri St., Ajegunle, Ojo Road, Lagos, is facing a charge of stealing preferred against him by the police.

The Prosecutor, Cpl. Chinedu Njoku, told the court that the defendant committed the offence sometime in July 2018, at the premises of  Dan Wellington Ltd. on Holloway Street, Lagos Island.

Njoku said that the defendant stole the sum from his employer,  Dan Wellington Ltd. by asking its customers to pay into his personal account, money meant for the company.

He said that the alleged  offence contravened Section 287 (7) of the Criminal Law of Lagos State, 2015.

Magistrate Folashade Botoku granted him bail in the sum of N500,000, with two sureties in like sum.

She ordered that the sureties must be gainfully employed, show evidence of tax payment to the Lagos State Government and have their addresses verified.

Botoku adjourned the  case until Jan. 28, for mention.