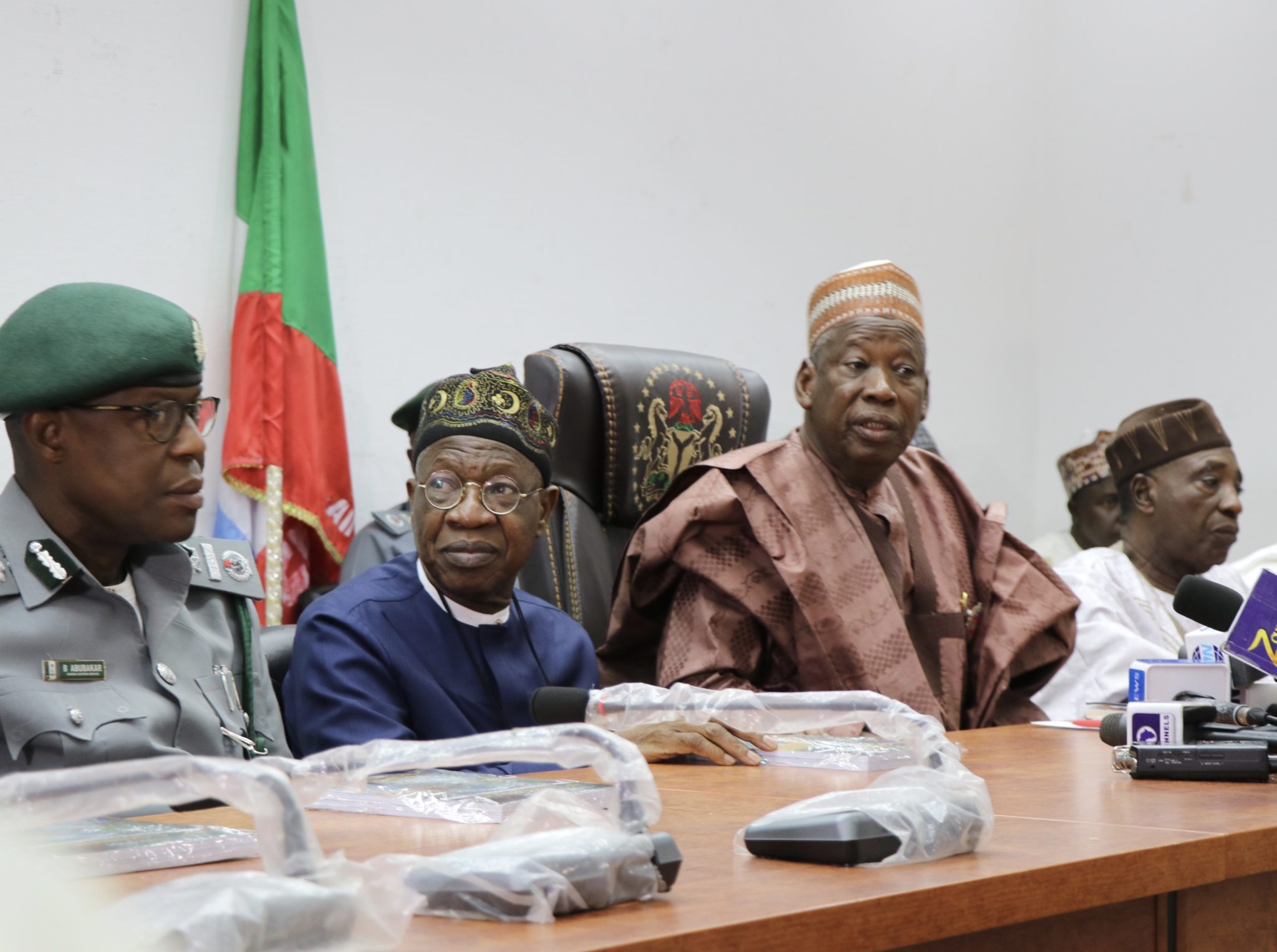 The Minister of Information and Culture, Alhaji Lai Mohammed, has said

the ongoing border drill that has largely curbed foreign rice

smuggling into Nigeria has boosted rice production while fast-tracking

The Minister stated this at a press conference he addressed after

Quoting statistics from the Rice Millers Association, he said over

200,000 bags of rice were occupying spaces in the warehouses of

virtually every integrated rice miller before the border drill started

in August, while many small scale rice holders or rice clusters had to

abandon their small scale but valuable means of livelihood.

Alhaji Mohammed said farmers were even worst hit since the integrated

rice millers, who were the off-takers, were already struggling to save

off their bank loans with mounting interest rates, hence were finding

it hard to buy paddies from rice farmers.

“But the story changed in August this year, when the border drill

production value chain a new lease of life. Gentlemen, within one week

of the drill, every integrated rice miller exhausted the milled rice

in their warehouses, recalled the staff that were laid off and resumed

production. All the existing 34 rice mills that we have in the country

are now producing at maximum capacity, 24 hours a day,” he said.

The Minister said currently, the integrated mills produce about

annually, adding that the 34 mills are expanding rapidly in order to

increase capacity and meet the rising demands, while the small scale

will be quickened by the increasing activities in the rice production

”Achieving self sufficiency in rice production will also translate to

nutritious rice for all. I want to congratulate everyone in the value

chain for cashing in on the opportunities provided by the border

drill, which – like i said – has drastically reduced rice smuggling to

He said the 12.2 million rice farmers in Nigeria, who were cultivating

rice twice a year, have now started three-times-a-year cultivation in

order to meet the increasing demand.

“This is phenomenal. Not only that, at least 6 million people, mostly

youths, are now venturing into rice production, meaning that we could

hit 18 million rice farmers in no time if the present trend continues.

This is a positive fallout of the border drill. Also, some farmers are

and even packaging and marketing,” the Minister said

Earlier, the Federal Government delegation, which include the Minister

and millers as well as officials of the Nigeria Customs Service, had

Ltd And Umza International Farms, all in Kano, to ascertain how they

have been grappling with the rising demand for rice in the country.

House, where he told the Governor that Kano was chosen for the tour