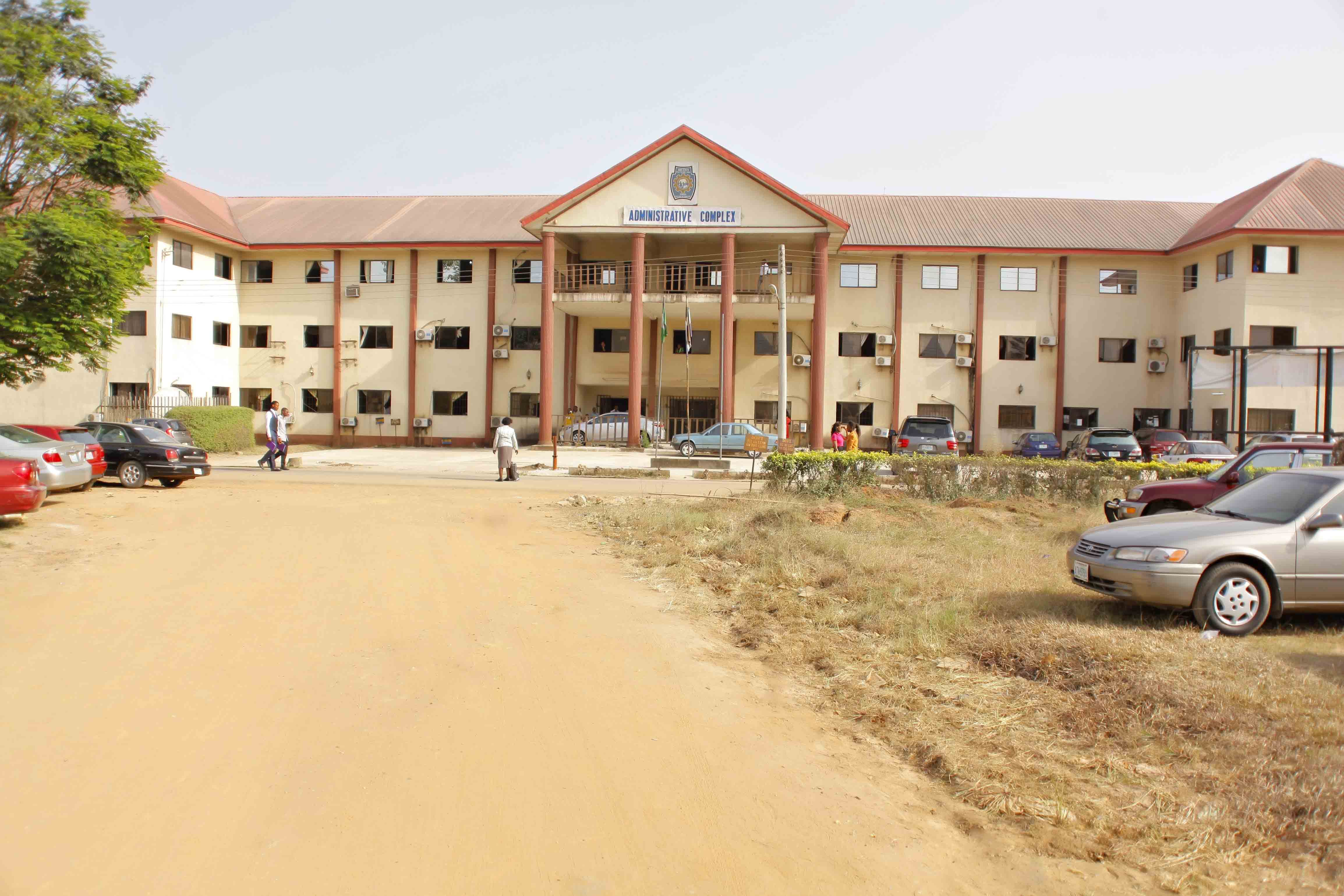 Rector of Abia State Polytechnic, Aba, Prof. Ezionye Eboh says that no recent appointment has been made by the management of the institution.

It will be recalled that Prof. Eboh mounted the rectorship saddle of the institution on acting capacity in early 2017 before he was appointed the substantive rector this year.

A social media post displayed an appointment letter of one female staff of the institution purporting that the staff(names withheld) was recently hired by the institution.

The rector faulted the speculation, adding that the staff in question has been in the employ of the institution since 2014.

According to the rector, what took place was the regularisation of the staff’s appointment.

The staff was only converted to full time this year following the resignation of her Head of Department,” Prof. Eboh insists.